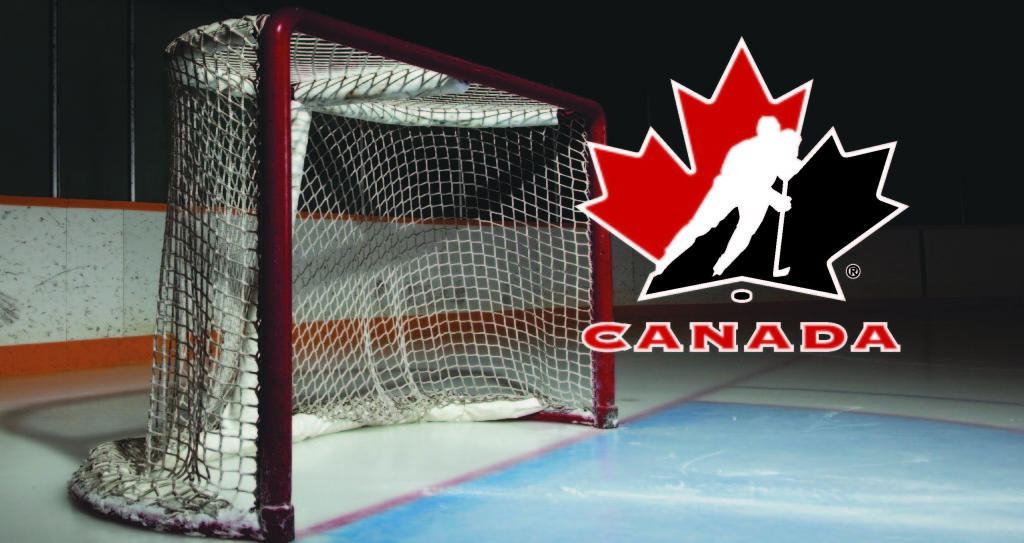 SPOKANE, Wash. – Spokane Chiefs forwards Jaret Anderson-Dolan and Hayden Ostir have been selected to represent Canada in the upcoming 2015 World Under-17 Hockey Challenge, as announced by Hockey Canada and the Canadian Hockey League on Friday.

Anderson-Dolan was the Chiefs’ first round WHL Bantam Draft selection in 2014. Through six games, the Calgary native has three goals and and an assist, highlighted by a hat trick in the Chiefs’ season opening 6-4 win over Tri-City on September 26.

Ostir, from Winnipeg, was the Chiefs’ second round pick in the same 2014 WHL Bantam Draft. He has appeared in all six games for the Chiefs so far this season after scoring 37 points in 43 games with the Winnipeg Wild Midget AAA last year.

The complete list of 66 players selected to represent Canada was released on Friday. Of the 66 players, 20 currently play in the WHL.

The 2015 World Under-17 Hockey Challenge will take place in Dawson Creek and Fort St. John, BC from October 30 to November 7. Over the next few weeks, the Canadians will be named to one of three squads – Canada Black, Canada Red and Canada White. Prior to 2014, Canada was represented by five regional teams.

The 66 players were selected by Hockey Canada Director of Player Personnel Ryan Jankowski, together with Joël Bouchard, a member of Hockey Canada’s Program of Excellence management group, and regional scouts Carl Bouchard (Quebec), Barclay Branch (Ontario), Wade Klippenstein (West), Kevin Mitchell (Atlantic) and Darrell Woodley (Ontario). These same gentlemen are charged with making up the three Team Canada rosters, which will be announced the week prior to the tournament’s start.

For the full Canadian U-17 rosters, visit www.whl.ca.

The 2015 World Under-17 Hockey Challenge brings together the top players in the world born in 1999 or later. The three Canadian teams will be joined by the Czech Republic, Finland, Russia, Sweden, and the United States, forming two groups of four teams. All eight teams will qualify for the quarter-finals, with the winners advancing to the semifinals, and losers facing off in placement games.

The 22-game tournament will officially kick off Nov. 1 at the Encana Events Centre in Dawson Creek with Canada Black taking on Canada White, while Canada Red opens its tournament against Finland at the North Peace Arena in Fort St. John. Both cities will also host two pre-tournament games on Oct. 30.
The gold medal game is Saturday, Nov. 7 in Dawson Creek at 9:30 p.m.