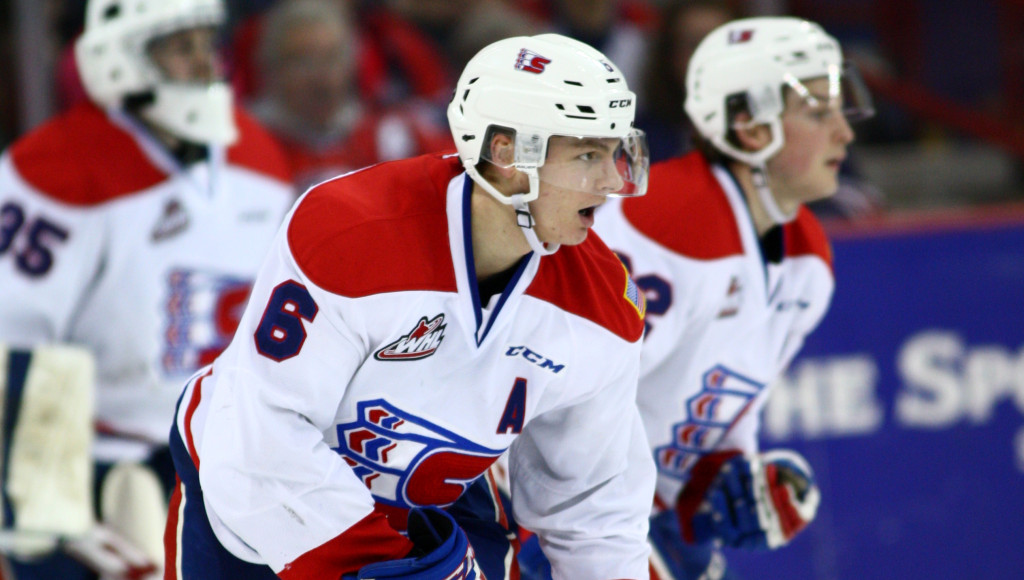 SPOKANE, Wash. – The Spokane Chiefs announced today the ice session schedule for their 2016 Annual Training Camp at Spokane Arena. Camp will begin Thursday, August 25 and culminate with the annual intrasquad Red-White Game on Sunday, August 28 at 1 p.m. All ice sessions are free and open to the public.

*all times are subject to change

For all camp sessions, fans can enter Spokane Arena at the lower southeast corner entrance, near the Spokane Chiefs’ Business Office. Limited concessions will be available in the southeast event lobby area. The Chiefs’ Official Team Store will be open 9 a.m. – 5 p.m. Thursday – Saturday and 11 a.m. – 3:30 p.m. on Sunday.

Team rosters will be announced immediately prior to the beginning of camp.