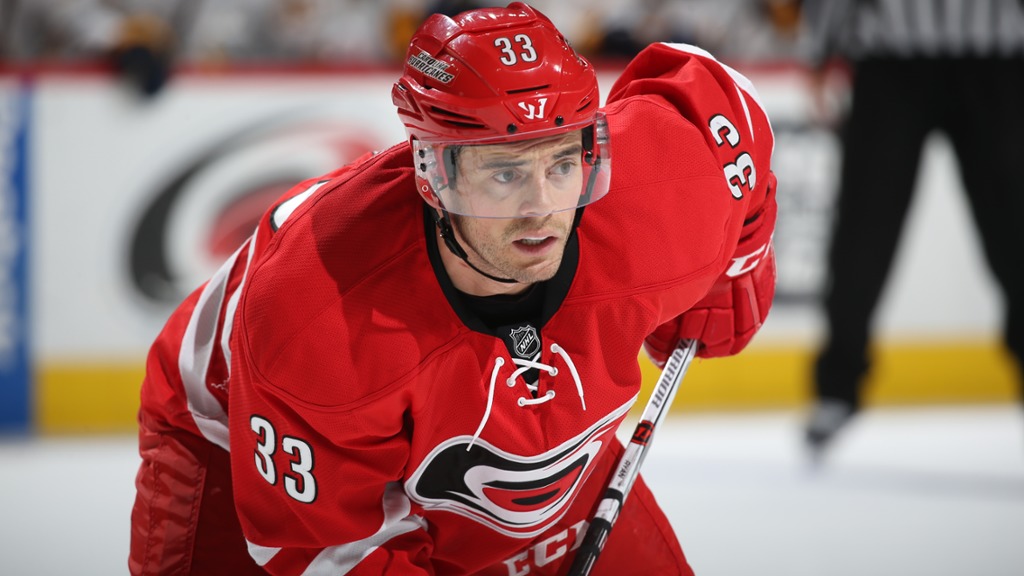 “Every year, we get the opportunity to honor three former Chiefs for their accomplishments in the hockey world as well as their impact on our organization and Spokane in general,” said Chiefs’ Assistant General Manager of Hockey Operations Chris Moulton. “We’re especially happy to add Team Ryan this year to recognize another local player who has brought so much pride to the community.”

“Tyler, Kevin and Derek represent what our organization is all about and we appreciate their contributions, including their time in helping with training camp and being strong role models for our young players.”

The 2017 Chiefs Training Camp scrimmage schedule will be announced at a later date. Scrimmages will begin on Aug. 24 and continue through Aug. 26, culminating in the annual Red-White Game on Sunday, Aug. 27 at 1 p.m. The entire event will take place at Spokane Arena. Admission is free and open to the public.