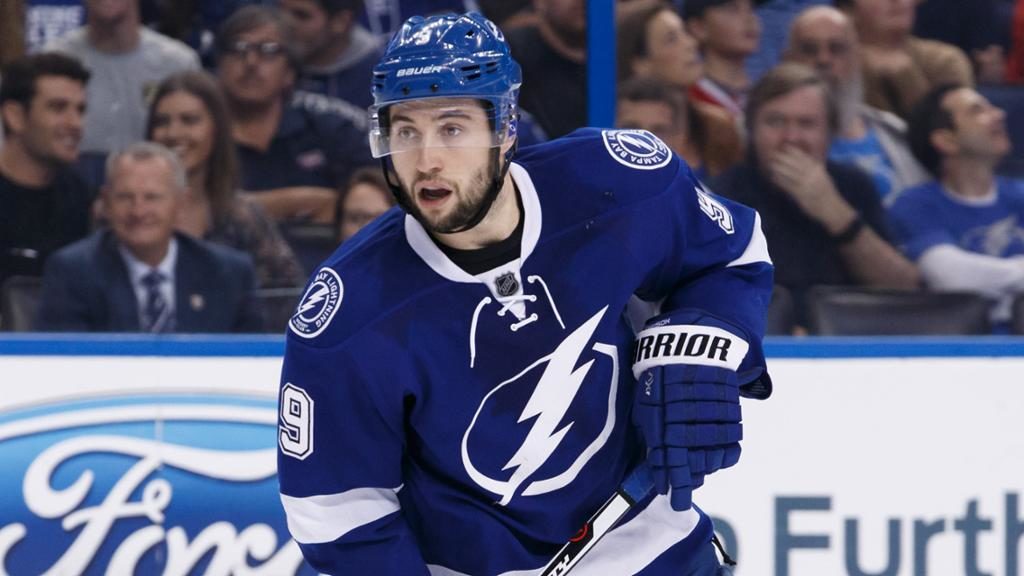 “We’re happy to again have the opportunity to pay homage to some truly excellent hockey players who made their mark during their time in Spokane,” said Chiefs’ Assistant General Manager of Hockey Operations Chris Moulton. “Our hope is that in representing some of the most impactful players to ever put on a Chiefs’ uniform, our guys will strive to achieve the same level of greatness as their predecessors.”

“Tyler, Kevin and Derek represent what our organization is all about and we appreciate their contributions, including their time in helping with training camp and being strong role models for our young players.”

Ice sessions will take place between three camp teams beginning on Wednesday, Aug. 23 and continue through Saturday, Aug. 25 before a roster cut-down prior to the annual Red-White Game at Spokane Arena on Sunday, August 26 at 1 p.m.

All camp ice sessions, including the Red-White Game, are free and open to the public.

Detailed ice session schedule information, team names and rosters will be announced at a later date.