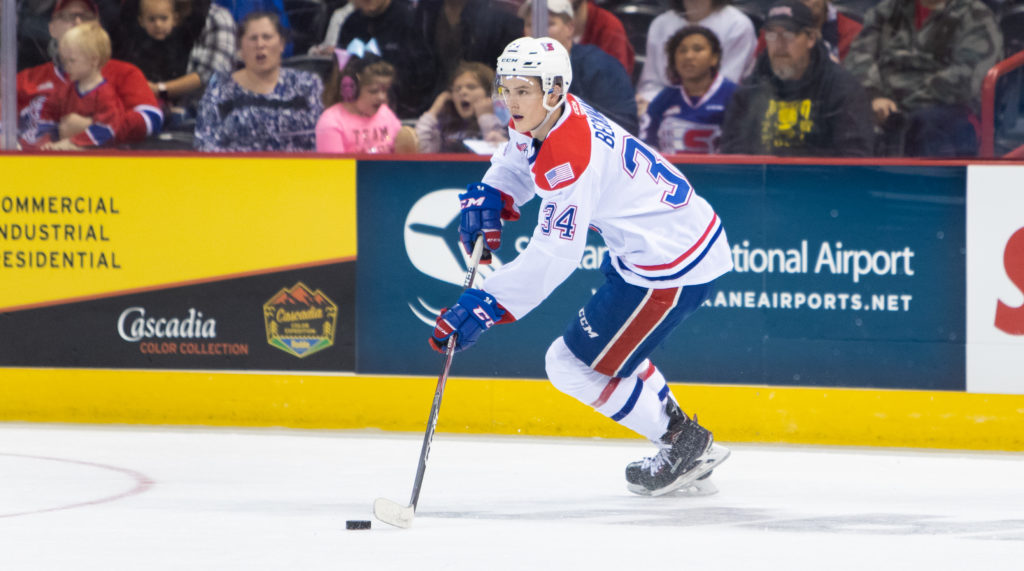 Spokane Chiefs forward Adam Beckman has signed a standard, entry-level contract with the Minnesota Wild, as announced by the Wild on Monday morning. Beckman, who recently claimed the Western Hockey League 2019-20 regular season scoring title, leading the league in points and goals in addition to finishing fourth in assists, was selected by Minnesota in the third round (75th overall) of the 2019 NHL Entry Draft.

Beckman’s season was highlighted by an 18-game point streak from December 7, 2019 to January 25, 2020, where he tallied 33 points (21G-12A) for the league’s longest streak of the season. Beckman also set a franchise record with the WHL’s longest goal-scoring streak of the year, posting 16 goals in 10 consecutive games between December 7, 2019 and January 3, 2020. 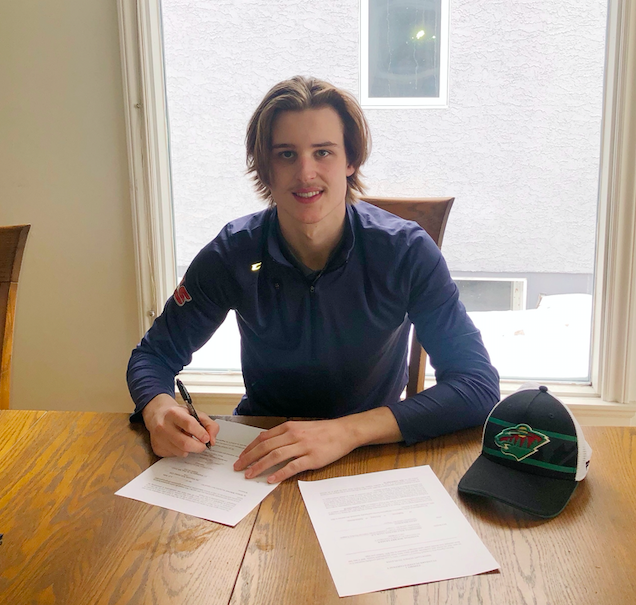 He is eligible to return to the Chiefs next season.