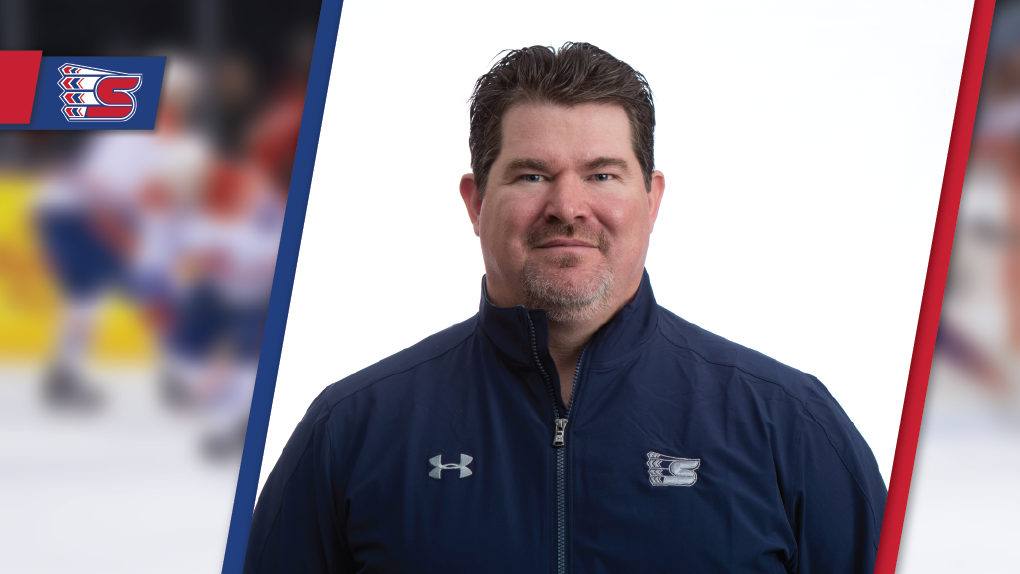 Spokane, Wash. — The Spokane Chiefs announced on Friday that Assistant Coach Adam Deadmarsh has been extended through the 2019-20 season. Deadmarsh will be entering his third season on the Chiefs’ staff.

Deadmarsh played 567 NHL games over 10 seasons with the Quebec Nordiques, Colorado Avalanche and Los Angeles Kings. He was a first-round (14th overall) pick by Quebec in 1993 and scored 373 points during his NHL career, including 184 goals, while piling on 819 penalty minutes. He tallied 40+ points and 99+ penalty minutes in five-straight seasons with Colorado from 1995-2000. Deadmarsh added 26 goals and 40 assists for 66 points in 105 career NHL playoff games, including five goals and 12 assists in 22 games during Colorado’s Stanley Cup run in 1996.

Prior to joining the Chiefs’ coaching staff, Deadmarsh was an assistant with the Colorado Avalanche for three seasons from 2009-12.

There is just six days remaining to take advantage of the Christmas in July ticket special! Save up to $120 by purchasing your Christmas in July Ticket Package at the Chiefs’  Ticket Office at Spokane Arena, over the phone at 509-535-PUCK and spokanechiefs.com/christmas.