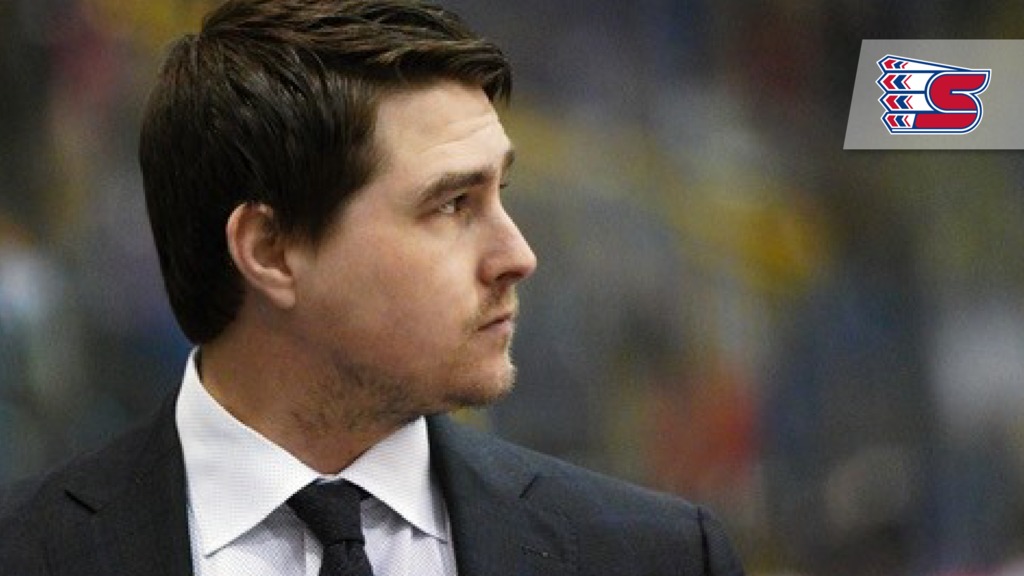 Spokane, Wash. — The Spokane Chiefs announced on Thursday that they have hired Adam Maglio as an associate coach. Maglio served as head coach of the Prince George Spruce Kings (BCHL) for the last two seasons.

“Adam has shown a very natural ability to teach the game and connect with players,” said Chiefs’ head coach Manny Viveiros. “I think he’ll be an excellent addition and look forward to working with him.”

“Adam did a terrific job with (Prince George), almost winning a national title,” added general manager Scott Carter. “He is an up-and-coming coach who will be a good complement to Manny and the rest of our staff.”

Maglio, 33, boasts five years of coaching experience, mostly as an assistant (2015-17) and head coach (2017-19) with the Spruce Kings. The team jumped 18 points and 12 wins in his first year as head coach in 2017-18, finishing 33-17-4-4 during the regular season to earn a Mainland Division title. Prince George then made a deep playoff run that ended with a loss in the league finals.

They improved upon that success last year, posting 39 wins and 84 points (39-13-0-6) before a dominant postseason run, going 16-1 on their way to the BCHL Championship. They won the annual Doyle Cup trophy (BCHL versus AJHL) with a 4-2 series win over the Brooks Bandits before narrowly losing to the hosting Bandits in the finals of the National Junior A Championship.

“I’m very excited for this opportunity,” said Maglio. “I would like to thank Bobby Brett, Scott Carter, Manny Viveiros and the rest of the Spokane Chiefs family for their trust in me. The WHL is one of the best junior leagues for both player and coach development. I look forward to building on all of the success the Chiefs had last season.

“I look forward to working with Manny. He has a diverse resume, has won multiple championships and is an excellent communicator. Communication is so important in today’s game.

“I like to invest in my players’ development,” Maglio said of his coaching philosophy. “Ultimately, I believe that is the most important thing at the junior level.”

As a player, Maglio played two seasons in the KIJHL for Nelson (2005-06) and Castlegar (2006-07) before stints at Morrisville State College (NCAA) and the University of British Columbia (USports). He wrapped up his playing career with two seasons in southern China, playing for the Hong Kong Tycoons of the China Ice Hockey League.

The Chiefs also announced on Thursday that assistant coach Scott Burt will not return to the club for the 2019-20 season. Burt had been with the Chiefs since 2013.

“We wish Scott the very best as he continues his coaching career,” said general manager Scott Carter. “We are very grateful for the years of dedicated hard work he provided our organization.

“He was a great mentor to our players and will always be part of the Chiefs’ family. Once a Chief, always a Chief.”

Burt will serve as head coach of Team BC at the 2019 WHL Cup.