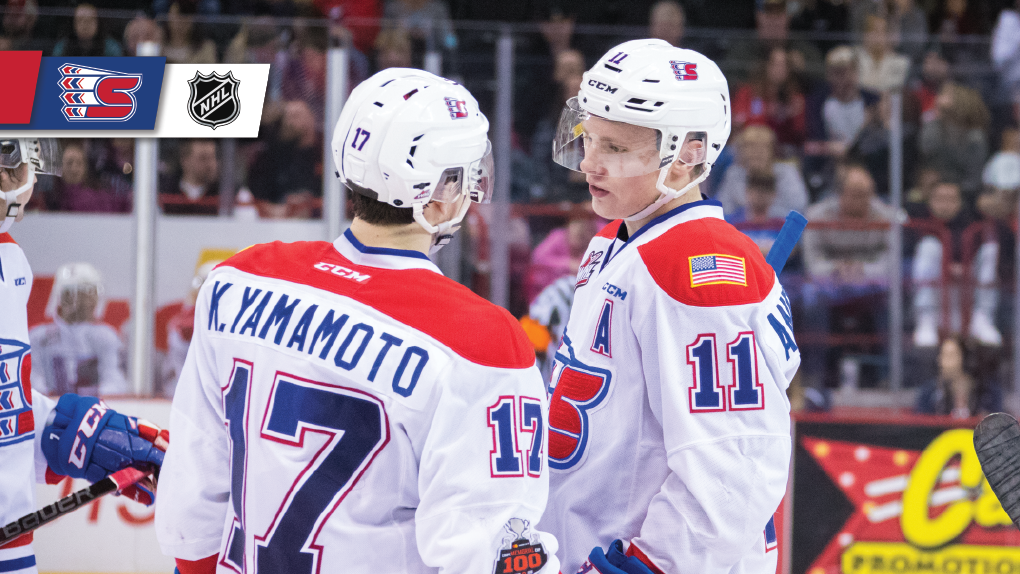 The Spokane Chiefs will have six representatives on NHL opening night rosters for the 2018-19 season, including forwards Jaret Anderson-Dolan and Kailer Yamamoto.

Anderson-Dolan, a 2017 second-round pick by the Los Angeles Kings, impressed enough in the pre-season to start the year with the Kings. The 19-year-old scored 40 goals and 91 points for the Chiefs last season, earning WHL Western Conference First Team All-Star recognition. He is eligible to return to Spokane should the Kings choose to reassign him.

Yamamoto, whom the Edmonton Oilers selected in the first round (22nd overall) of the 2017 draft, will begin the year in the NHL for the second-straight season. In a similar situation to the one Anderson-Dolan has earned this season, the Spokane native played nine games for the Oilers last year before being reassigned to Spokane.

Defenseman Jared Spurgeon (2005-10) returns for his eighth season as a mainstay on the Minnesota Wild blue line while speedy forward Michael Grabner (2004-07) finds himself in new colors this year as he begins his first season with the Arizona Coyotes. The nine-year NHL veteran scored 27 goals between the New York Rangers and New Jersey Devils last season.

Alongside Peters in the coaching ranks is former Spokane head coach Mike Babcock (1994-00), continuing in his fourth year behind the bench for the Toronto Maple Leafs. Jared Bednar, who played for Spokane during the 1991-92 and 1992-93 seasons, returns as bench boss for the Colorado Avalanche, hoping to build off the momentum of last year’s 21-win improvement and playoff berth. Finally, Travis Green, who starred for the Chiefs from 1986-89, enters his second season as head coach of the Vancouver Canucks.

Boomer’s Birthday Bash! is Friday, October 5 when the Chiefs host the Medicine Hat Tigers back at Spokane Arena. Boomer and his closest friends will be celebrating by sharing Boomer’s birthday cake with the first 500 children 12 & under through the gates! Tickets are on sale now online via TicketsWest, over the phone at 509-535-PUCK and in-person at the Chiefs’ Ticket Office. 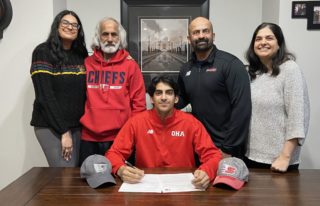 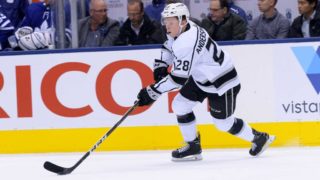 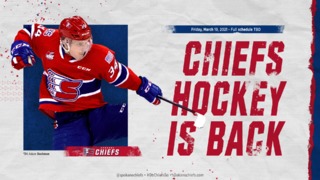