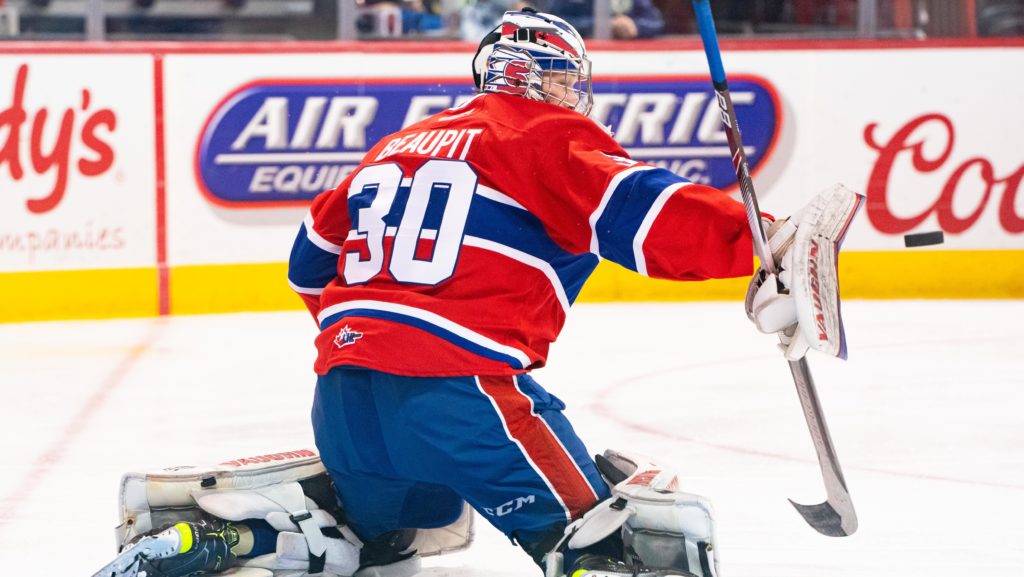 Beaupit, who was recently selected by the San Jose Sharks in the fourth round (108th overall) of the 2022 NHL Draft, will join fellow WHL goaltenders Tyler Brennan (Prince George) and Thomas Milic (Seattle), as well as OHL goaltender Benjamin Gaudreau (Sarnia). Gaudreau was also drafted by the Sharks in the third round (81st overall) of the 2021 NHL Draft.