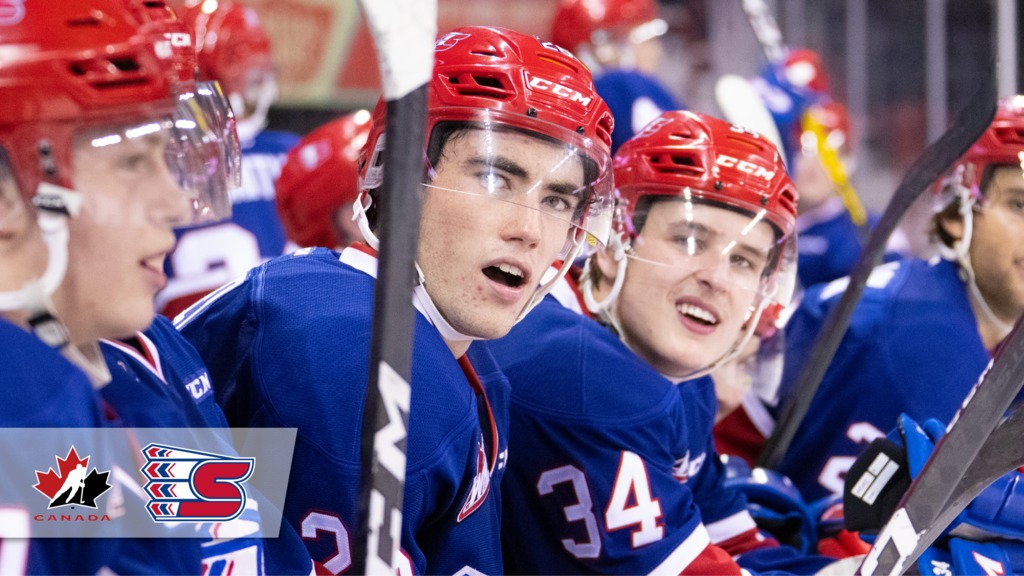 Spokane Chiefs forwards Adam Beckman and Jack Finley have both been named to Canada’s National Junior Team summer development camp roster, as announced by Hockey Canada on Tuesday. The camp, which will be held virtually, is set to run from July 27-31.

Beckman and Finley are two of 41 total players — five goalies, 10 defensemen and 26 forwards — invited to the five-day virtual camp, which will include player development sessions and education seminars.

“We are excited to begin preparations for the 2021 IIHF World Junior Championship with this group of 41 players and our full staff at our online camp, as we believe we have a good mix of veteran leadership and young talent that are eager to represent Canada during the holiday season,” said Scott Salmond, senior vice-president of national teams for Hockey Canada.

The Canadians hope to repeat as champions at the 2021 IIHF World Junior Championship in Edmonton and Red Deer, Alberta. Spokane defenseman Ty Smith was an alternate captain on last year’s championship squad.