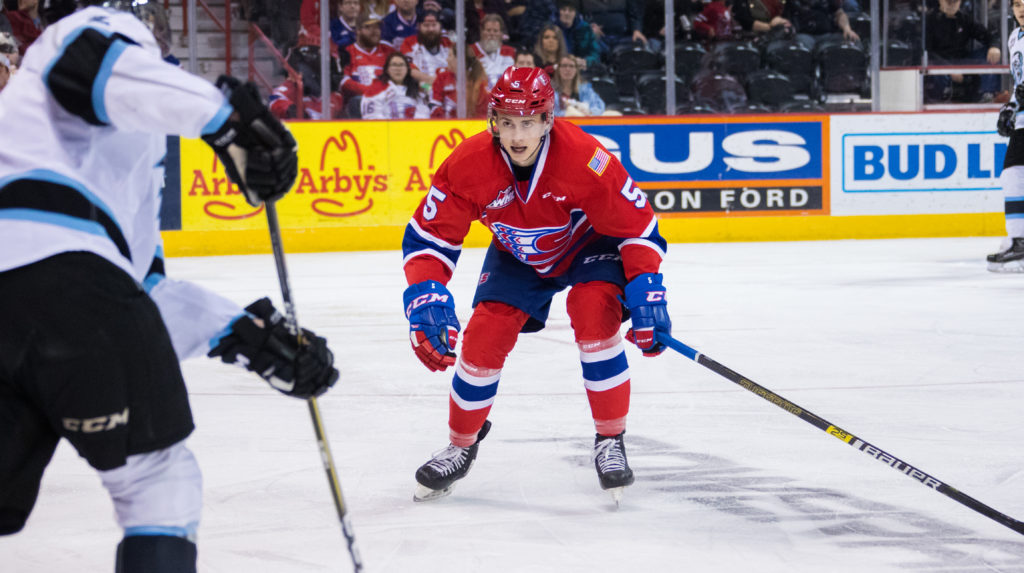 Spokane, Wash. — The Spokane Chiefs announced on Thursday that they have acquired two draft picks from the Regina Pats in exchange for defenseman Tyson Feist and a draft pick.

“Tyson has waived his no trade clause as he is looking for more ice time,” said Chiefs general manager Scott Carter. “We wish him the best in Regina.”

Feist, a 2001-born blueliner from Dawson Creek, B.C., was originally listed by the Chiefs in September 2016. In 33 career WHL games with Spokane, he recorded five assists and 28 penalty minutes. Also exchanged to Regina is Spokane’s 2019 10th-round draft selection.