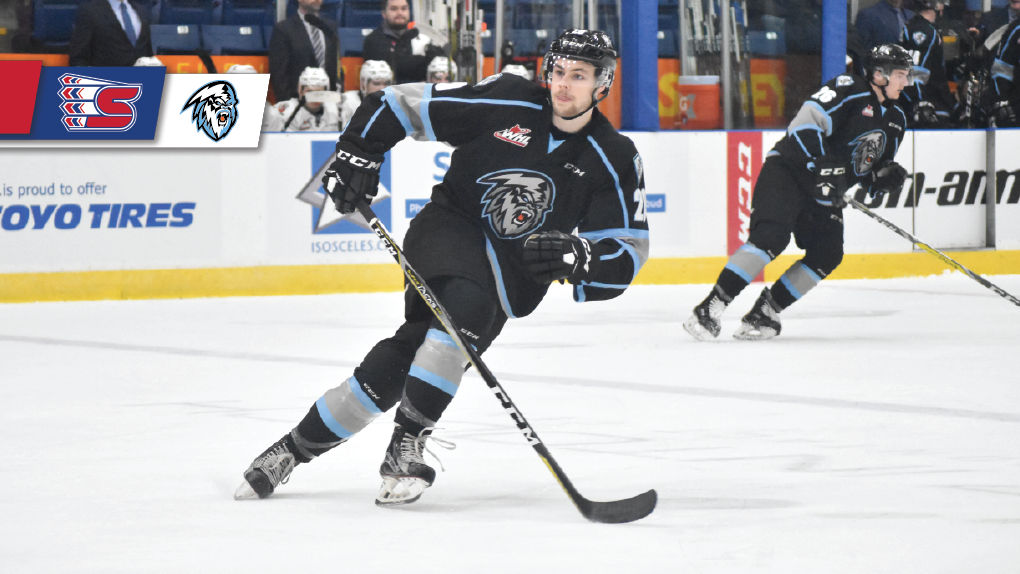 Spokane, Wash. — The Spokane Chiefs announced on Thursday that they have acquired forward Michael King from the Kootenay ICE in exchange for a conditional fifth round pick in the 2020 WHL Bantam Draft.

“Michael provides us depth up the middle as he has the ability to play center,” said Chiefs’ general manager Scott Carter. “He plays the game with speed and with an edge, and will be a good fit in our dressing room. We are very happy to welcome him to Spokane and the Chiefs organization.”

King, an 18-year-old forward from Winnipeg, scored eight goals and seven assists for 15 points in 56 games with Kootenay last season. His +2 plus/minus was the best among all ICE skaters with over 30 games played. He picked up two goals and nine points in 66 games as a 16-year-old rookie in 2016-17, and was originally a seventh-round (144th overall) pick in the 2015 bantam draft.