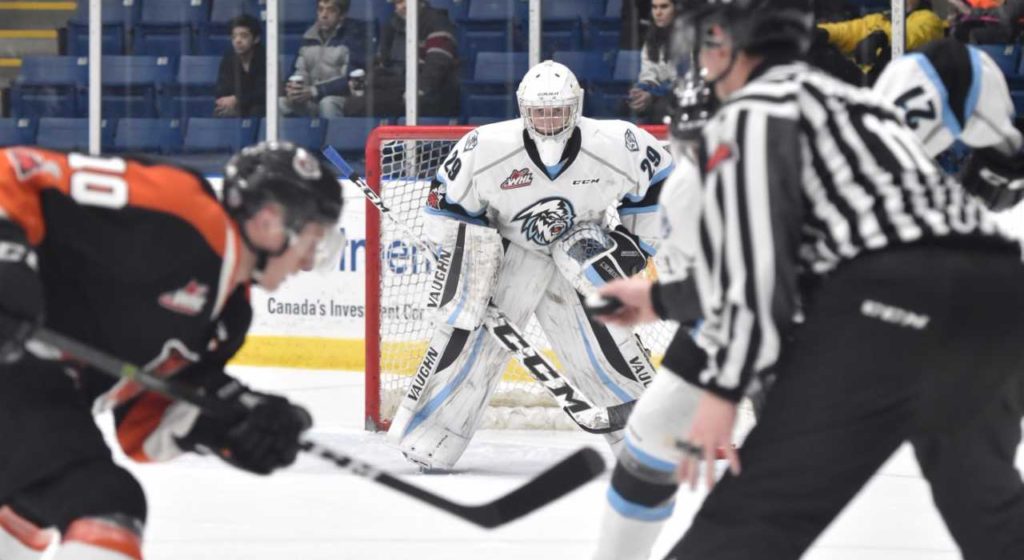 SPOKANE, Wash. – The Spokane Chiefs announced on January 8 that they have acquired 1999-born goaltender Bailey Brkin from the Kootenay ICE in exchange for an eighth round pick in the 2019 WHL Bantam Draft.

“We’re excited to add Bailey to our organization,” said Chiefs’ General Manager Scott Carter. “He has WHL experience and potential to be a valuable goalie in our league.”

Brkin will not immediately join the Chiefs. He is expected to report to the AJHL’s Brooks Bandits.