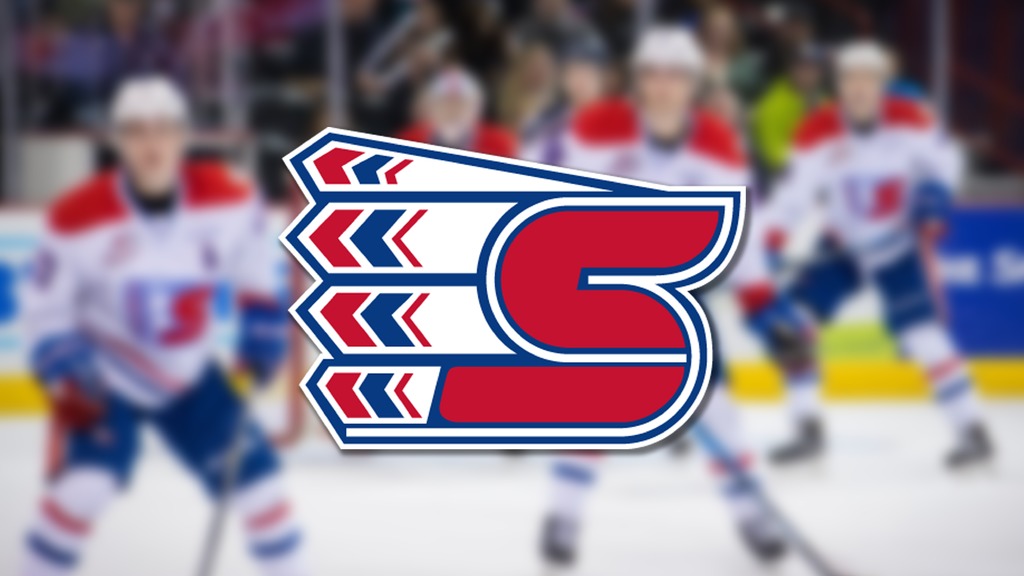 Spokane, Wash. — The Spokane Chiefs announced on Tuesday that they have added defenseman Saige Weinstein to their active roster as an emergency call-up. Weinstein (2005) was the Chiefs’ first-round (18th overall) pick in the 2020 WHL Draft.

“The injuries we have sustained, especially on defense, require us to add to our roster,” said general manager Scott Carter. “We’re excited to bring Saige into the fold and give him some valuable experience at the WHL level, learning from our coaches and players.”

Weinstein will be listed as an Affiliated Player but because his home club’s season was canceled, he will not be under a game restriction. Prior to his season cancelation, the 6-foot rearguard had three assists in six games with his hometown Edmonton CAC Canadiens U18 club. During the 2019-20 campaign, he posted 20 points (4G-16A) in 23 games for the Northern Alberta Xtreme U15 Prep.

Weinstein arrived in Spokane on Sunday and in currently under quarantine according to WHL COVID-19 protocols. He will first be eligible to begin team activities next week.

The Chiefs welcome the Tri-City Americans to Spokane Arena on Wednesday, April 7 at 6:10 p.m. The game will be broadcast live on TV via SWX and on the radio via 103.5 FM The Game. 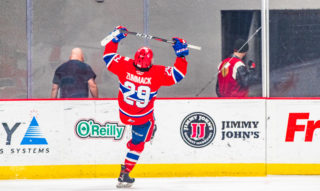 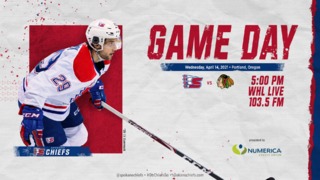 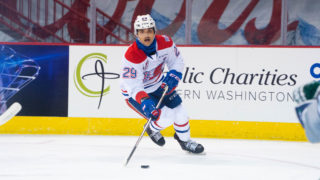 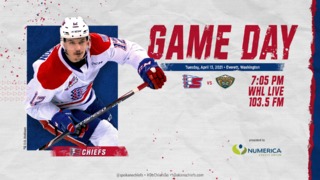 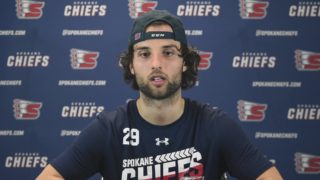