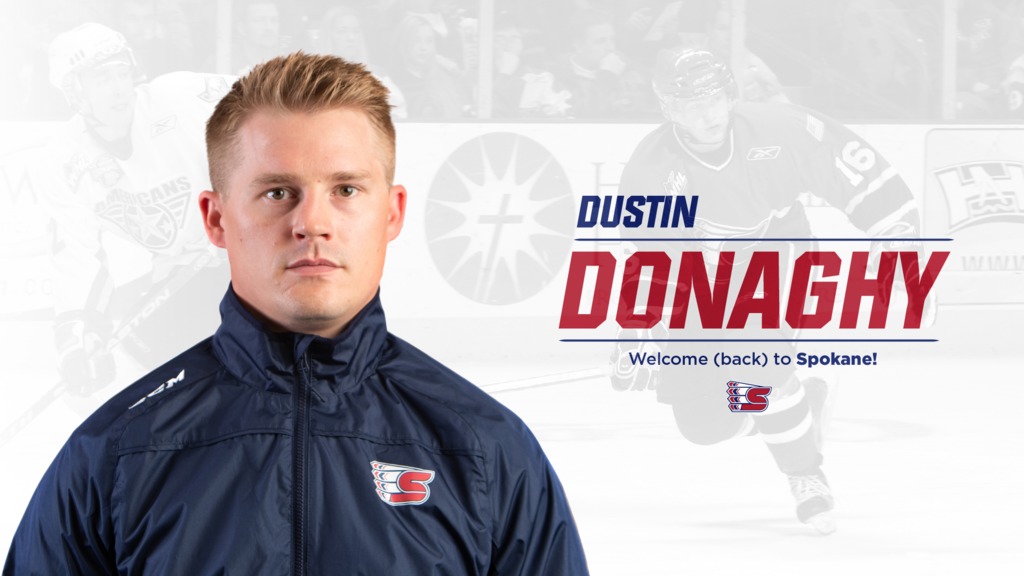 Spokane, Wash. — The Spokane Chiefs announced on Tuesday that Dustin Donaghy has joined the hockey staff as a part-time assistant coach.

“This is a great opportunity to learn from Manny (Viveiros) and Adam (Maglio), who are both guys who have achieved great success as coaches,” said Donaghy. “I’m excited to help our players develop both on and off the ice.”

“The phrase ‘once a Chief, always a Chief’ rings true for me so I can’t wait to get going.”

Following his junior career, he played four seasons in the Central Hockey League, mostly for the Wichita Thunder. Donaghy served as an assistant coach with the Nanaimo Clippers of the BCHL during the 2016-17 and 2017-18 seasons. He currently lives in Spokane while also pursuing a career in firefighting.