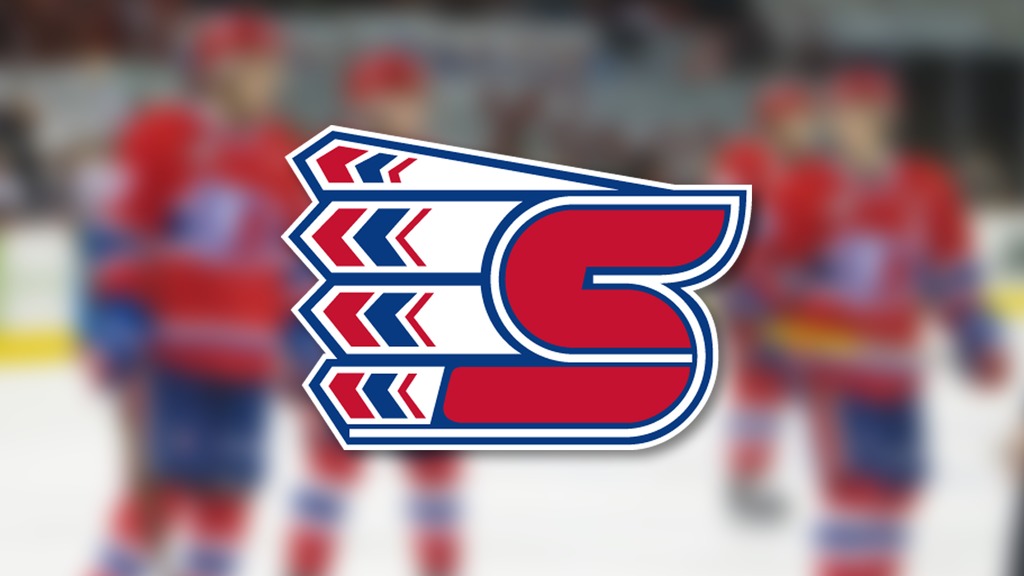 SPOKANE, Wash. — The Spokane Chiefs announced the team’s 2018-19 team award winners in a pre-game ceremony on Saturday night at Spokane Arena. Defenseman Ty Smith was given multiple honors, including the team’s Player of the Year award.

Smith, a 2018 first round pick of the New Jersey Devils, was named the Chiefs’ Player of the Year, John “Hitman” Hern Defenseman of the Year (second year in a row) and Ken Rabel Most Sportsmanlike Player. In 57 games this season as co-captain, Smith racked up 69 points (7G-62A), with his 62 assists ranking second on the franchise’s all-time list for a defenseman in a single season. Despite his heavy usage, Smith only accrued 33 penalty minutes on the season. He ranks 6th in franchise history in career points by a rearguard with 176. Smith represented Canada at the 2019 IIHF World Junior Championship.

Fellow co-captain Jaret Anderson-Dolan took home the coveted Players’ Player award, voted on by his teammates. The Los Angeles Kings prospect (2017 2nd round) entered Saturday’s contest tied for the franchise record with a nine-game goal streak and 20 goals despite only playing 31 games. Anderson-Dolan played five games with the Kings, recording one assist, before being reassigned to Spokane early in the season. He returned for two games (scoring two goals) before breaking his wrist and missing the majority of the first half of the year. After representing Team Canada at the 2019 IIHF World Junior Championship, he has been on a tear offensively, becoming the 17th player in franchise history to hit the 100-goal career milestone on February 8. Anderson-Dolan ranks 17th in Chiefs history with 234 career points and 14th in career goals.

Saskatoon, Sask. native Adam Beckman earned the team’s Rookie of the Year honor after a breakout season, during which he scored more points than any Chiefs rookie in nearly two decades. Beckman entered Saturday’s game with 58 points on the season (29G-29A), eclipsing Kailer Yamamoto (57) as the highest-scoring rookie since Roman Tvrdon scored 70 points during the 1999-00 campaign. His 29 goals are the most by a first-year Chief since Marian Cisar potted 31 in 1996-97. Beckman also entered Saturday night tied for the team-lead in plus/minus with a +16 rating.

Riley Woods secured the team’s scoring title, entering Saturday night’s contest with 74 points including 29 goals and 45 assists. Woods had a monster start and finish to the season, highlighted by 24 multi-point games and seven multi-goal performances. He picked up a five-point (1G-4A) game against Portland on January 30, a four-point (2G-2A) effort vs. the Winterhawks on Nov. 4 and his first career hat trick against Everett on Nov. 18. He entered Saturday night’s game with points in seven of his last nine games (1G-12A).

A role model in the community and a tireless worker on the ice, Nolan Reid was named the club’s Humanitarian of the Year after becoming just the second Chiefs defenseman to score 16+ goals in multiple seasons (Brenden Kichton; three times). Reid participated in multiple community events throughout the year, including visits to local elementary schools and food drives.

Rookie Jack Finley was awarded the team’s Scholastic Player of the Year honor after a successful rookie WHL campaign, during which the 16-year-old Ferris High School student had 9G & 9A (headed into Saturday’s game). At Ferris, he completed Anatomy and Physiology, Pre-Calculus and English 11 with an average of 88%, including 91% in Pre-Calculus.