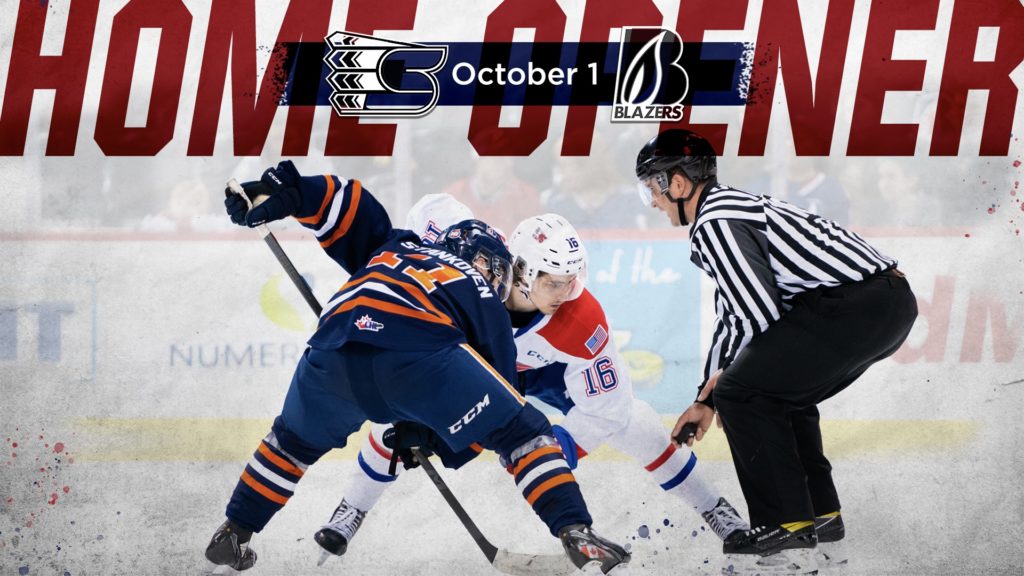 Spokane, Wash. — The Spokane Chiefs have announced they will host the Kamloops Blazers on Saturday, October 1 in their first home game of the 2022-23 season. Fans will have the opportunity to meet the Chiefs for the first time in a pre-game party outside the main gates of the Spokane Arena.

The Chiefs will start their 38th Western Hockey League campaign on the road a week before, playing back-to-back games against the Victoria Royals on September 23-24.

Ticket packages for the Spokane Chiefs’ 2022-23 regular season are on sale now and start as low as $96! Individual game tickets will go on sale in early September. Call (509) 535-PUCK or visit www.spokanechiefs.com for more information.

The full 2022-23 regular season schedule is set for release in early July.