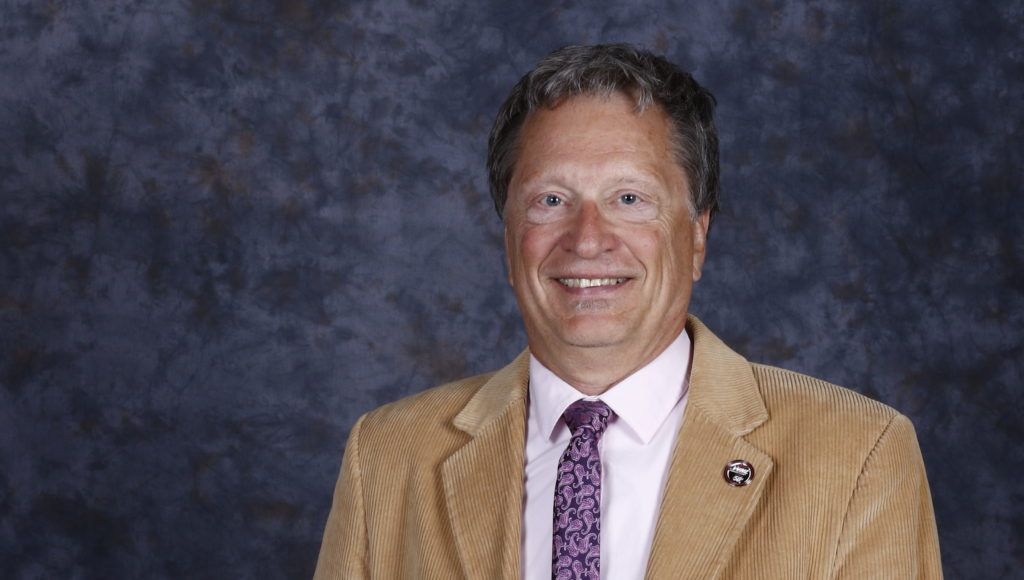 The Spokane Chiefs announced on March 1 that they have extended Education Advisor Joe Everson’s contract.

“Joe is an integral part of our staff, helping our players reach exceptional levels of academic success,” said Chiefs’ General Manager Scott Carter. “His work makes our organization much stronger and we’re excited that he will continue to be a part of our team.”

Everson has been involved with the Chiefs for 28 years, beginning as liaison counselor for the team at Joel E. Ferris High School. He has officially served as Education Advisor for the Chiefs for the last 10 seasons.

“What I have always enjoyed most is the opportunity to work with student-athletes in a different capacity than I have done for many years as a coach,” said Everson.

“The boys are challenged every day on the ice, and I challenge them in a similar way in the classroom.”

Under Everson’s guidance, the Chiefs earned the WHL’s Scholastic Team of the Year award for the 2015-16 season and have been finalists for the award on two other occasions over the past five years. Defenseman Reid Gow earned WHL Scholastic Player of the Year honors for the 2011-12 season.

In four of the past five seasons, Chiefs players have recorded a collective average of 80% or higher in core academic classes along with numerous Advance Placement math and science courses. During that same span, more than two dozen Chiefs have enrolled in online post-secondary courses with Athabasca University.

During the 2016-17 academic year (the most recent for which complete statistics are available), there were 17 former Chiefs taking advantage of their WHL education package to enroll in colleges, universities and other post-secondary programs across Canada and the United States.

“Not every WHL player will play professional hockey, but every one of them has a scholarship waiting for them at the end of their junior career,” Everson notes. “I expect that every Chief will have a university-ready transcript if post-secondary education is the path they choose.”

For more information on the Chiefs’ Education Program, click here.