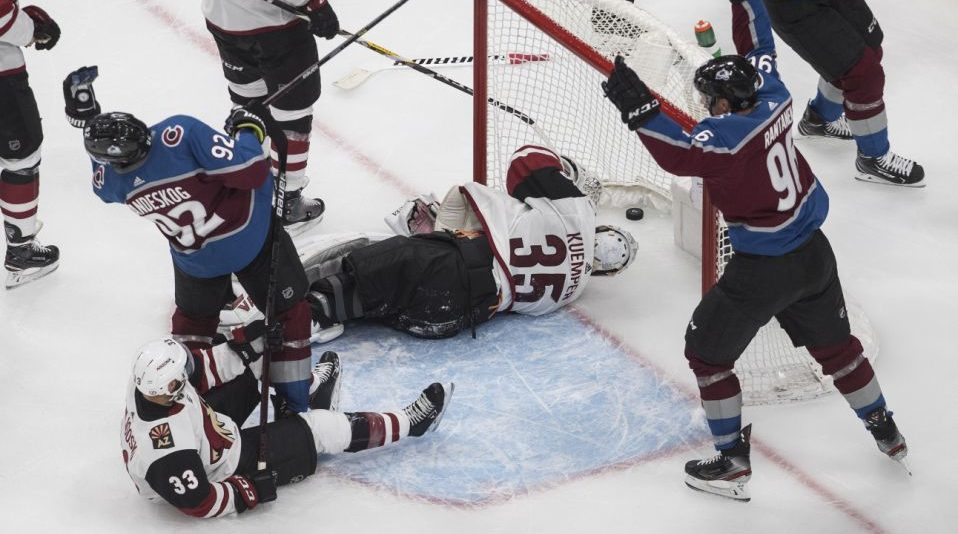 Michael Grabner (2004-07) and the Coyotes couldn’t get the offense going against the Colorado Avalanche, losing 3-0. Grabner finished -1 in 12:53 of ice time, including time on both the power play and penalty kill. Jared Bednar (1991-92) led the Avs behind the bench, a position he has held since 2016.

Travis Green (1986-90) directed the Vancouver Canucks to a decisive 5-2 win over the reigning champion St. Louis Blues in the second game of the night in the Edmonton playoff bubble. Green, who starred for the Chiefs in the late 1980’s before a distinguished professional career, has served as head coach of the Canucks since 2017.