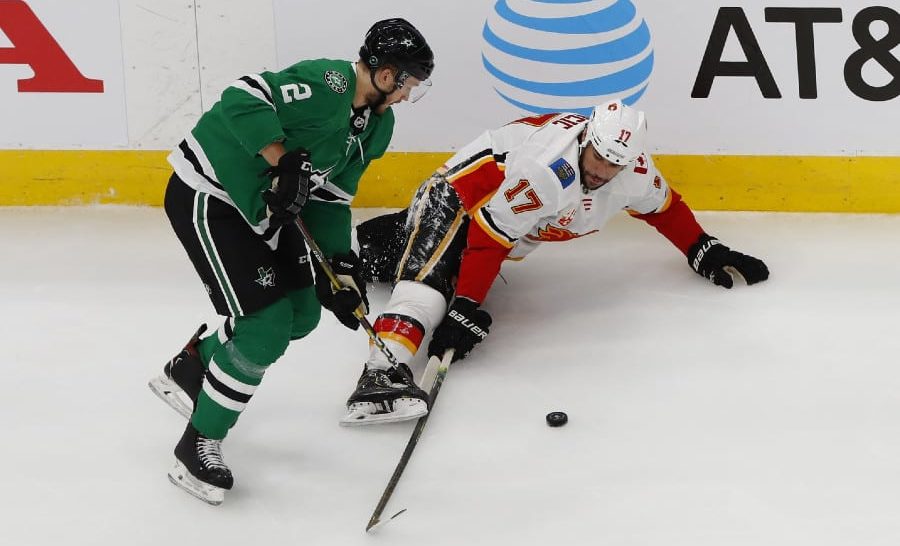 Spokanites Tyler Johnson and Derek Ryan each experienced their first loss of the postseason on Thursday as the former Chiefs continued their quest for the Stanley Cup.

Johnson went pointless in 14:54 of ice time, including just over two minutes on the power play as his Lightning gave up an early 1-0 lead in a 3-1 defeat. Tampa Bay and Columbus are now tied 1-1 in the series. The Lightning outshot the Blue Jackets 37-22 but Finnish goalie Joonas Korpisalo continued to be an early story, backstopping the Jackets to victory.

Ryan and the Flames fell short in a wild one in the Edmonton bubble, scoring to tie the game with under three minutes left before the Stars scored the game-winner with under a minute to go. Ryan picked up one shot on goal and a hit registered in just under 10 minutes of ice time, including three minutes on the penalty kill.