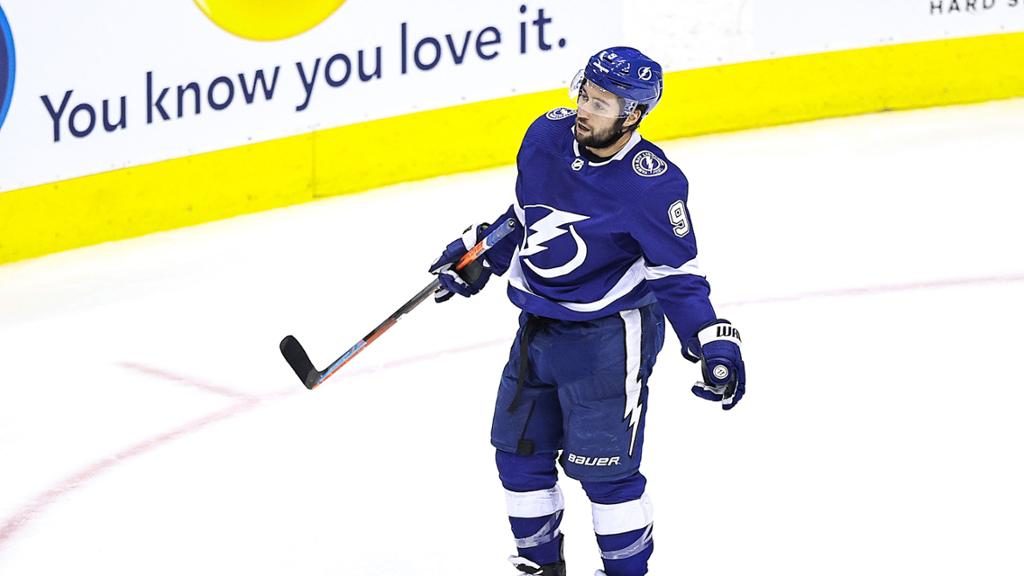 Johnson (2007-11) and the Lightning trail Boston 1-0 after a 3-2 loss in Game 1 on Sunday. The Spokane product assisted on Tampa Bay’s second goal, providing some hope with just 1:14 left in regulation.

Johnson and the Bolts look to even the series in Game 2 on Tuesday night at 7 p.m. ET.

Bednar (1991-92) and the Avalanche are in a surprising 2-0 hole against the Dallas Stars. After looking like potential favorites out of the Western Conference in the first round, they dropped Game 1 of the second round 5-3. They appeared to rebound strongly in Game 2, scoring the first two goals of the game before the Stars stormed back to win 5-2.