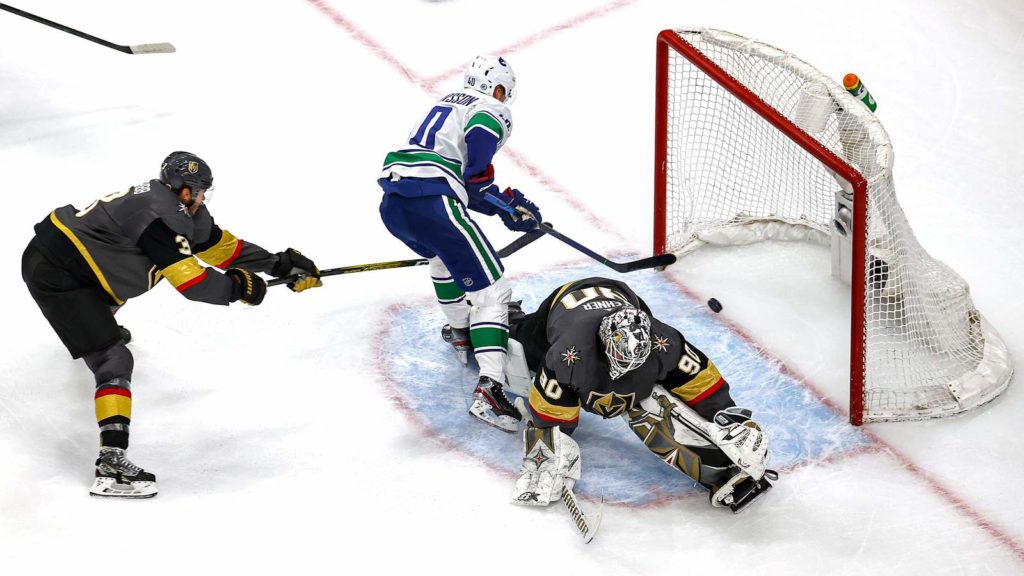 The second round of the 2020 Stanley Cup Playoffs continued this week with former Chief Tyler Johnson in action while Jared Bednar and Travis Green directed from behind the bench.

Johnson (2007-11) and the Lightning bounced back from a Game 1 loss with back-to-back wins on Tuesday and Wednesday, winning 4-3 in overtime in Game 2 and rolling to a 7-1 victory last night in Game 3. Johnson had three shots on goal, one hit and a blocked shot in the Game 2 win, followed by a +1 rating and a rare fighting major in Game 3. Game 4 is scheduled for Friday, August 28 at 7:30 p.m. ET.

Bednar (1991-92) led the Avs to a 6-4 Game 3 win, narrowing the series deficit against the Dallas Stars after dropping the first two contests. Colorado trailed 4-3 midway through the third period before scoring the final three goals. Game 4 is set to take place on Friday at 10 p.m. ET.