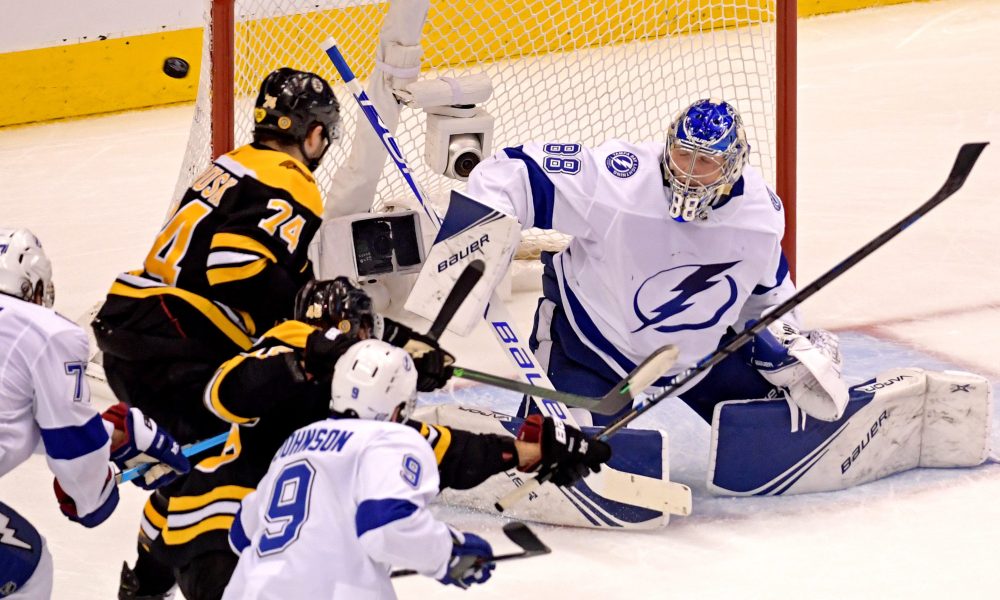 Updates from Chiefs alumni in the 2020 Stanley Cup Playoffs:

Tyler Johnson (2007-11) and the Lightning took a commanding 3-1 series lead against the Boston Bruins with a 3-1 win in Game 4 on Saturday morning in Toronto.

Johnson finished with one assist, helping on Victor Hedman’s power play goal to make it a 3-0 game late in the second period. He added two shots on goal and two hits.

We’ll take ’em how we get ’em. ☑️ pic.twitter.com/RimoBMKP1A

The Bolts will try to close out the series on Monday at 7 p.m. ET.

Travis Green (1986-90) coached the Canucks to a tough 3-0 shutout loss versus the Vegas Golden Knights. Vegas scored twice in under two minutes in the first to take the lead they would never relinquish.