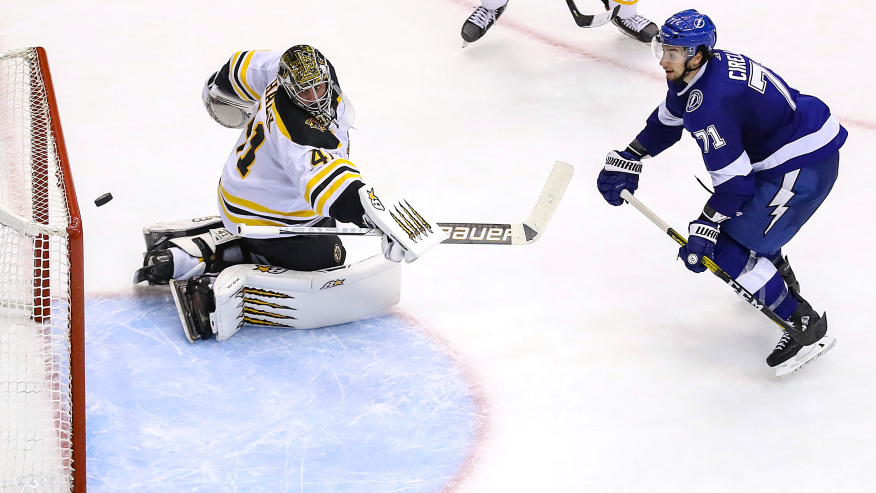 Updates from Chiefs alumni in the 2020 Stanley Cup Playoffs:

Tyler Johnson (2007-11) and the Lightning won their second round series against the Boston Bruins with a 3-2 double-overtime win in Game 5. Johnson tallied two shots on goal, one hit and one giveaway in 19:50 of ice time, including 2:06 on the power play.

The Lightning will face the winner of the Philadelphia/New York Islanders series in the Eastern Conference Finals.