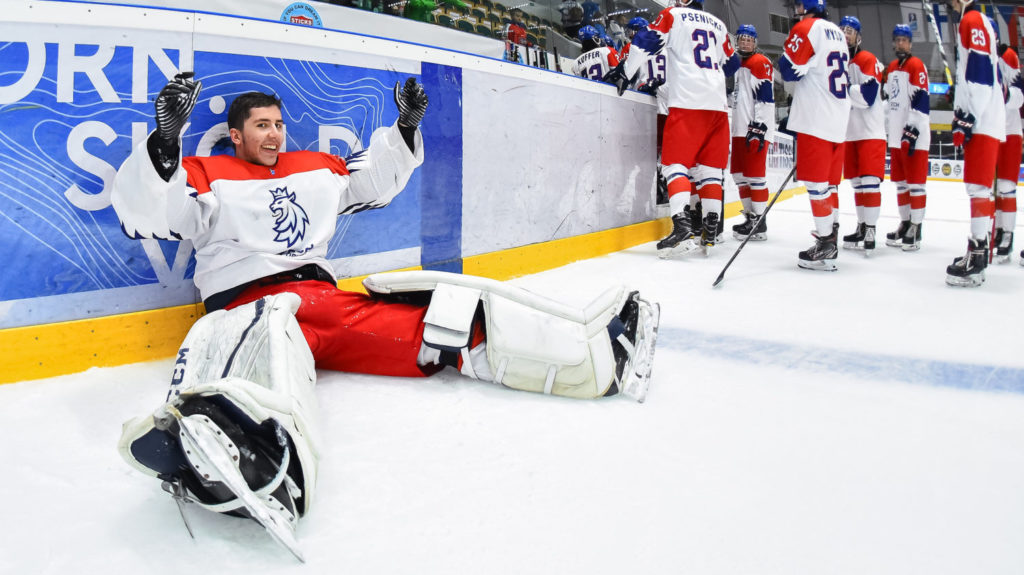 Standing 6-foot-4 and 185 pounds, Parik also played five games with the Czech national under-18 team, earning honors as a top-3 player on the team.

Ranked third among European goalies headed into last weekend’s NHL draft, Parik was selected by the Kings with the 87th overall pick.

Welcome the newest netminder to the organization 👏pic.twitter.com/km2iscpWaC

The selection marks the first time the Chiefs have ever selected a goaltender in the annual import draft. Parik joins a long list of Czechs to head to Spokane, including current defenseman Filip Kral.