Spokane, Wash. — The Spokane Chiefs hockey staff will select the next class of future Chiefs this week as the WHL will host two drafts. The WHL U.S. Priority Draft will take place on Wednesday, May 18 before the annual WHL Prospects Draft on Thursday, May 19. Real-time results will be available at WHL.ca/draft.

The 2022 WHL U.S. Priority Draft will consist of two rounds and 44 selections, with each WHL Club presented with the opportunity to make two draft choices. Spokane holds the 8th and 37th overall picks.

The first round of the 2022 WHL Prospects Draft, including a 30-minute pre-show, will be livestreamed FREE via WHL Live on CHL TV. All that is required is to register and login using a free account with CHL TV, no subscription is necessary. The 2022 WHL Prospects Draft Pre-Show begins with co-hosts Chris Wahl and Taylor Rocca at 9:30 a.m. MT, with live draft coverage beginning at 10 a.m. MT.

The Chiefs have eight picks within the top 100 selections, including eighth-overall, as well as one choice in the second round (27th), two in the third (49th and 59th), two in the fourth (67th and 71st) and two in the fifth (93rd and 96th). The draft will continue indefinitely until all teams pass on their next pick, usually lasting approximately 12 rounds.

Players not selected in the 2022 WHL Prospects Draft will remain eligible to be listed by WHL Clubs at any time thereafter. 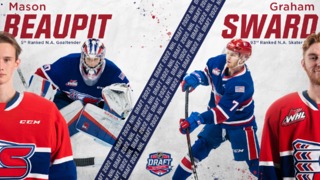 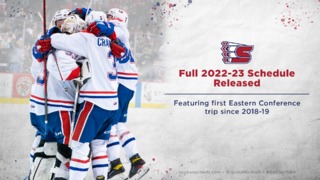 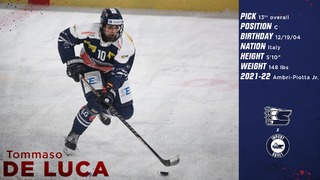 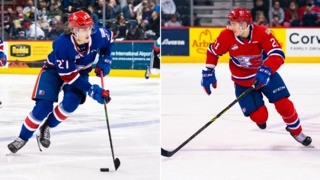 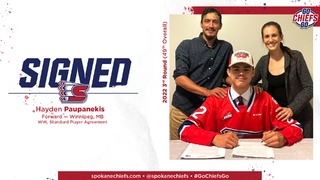