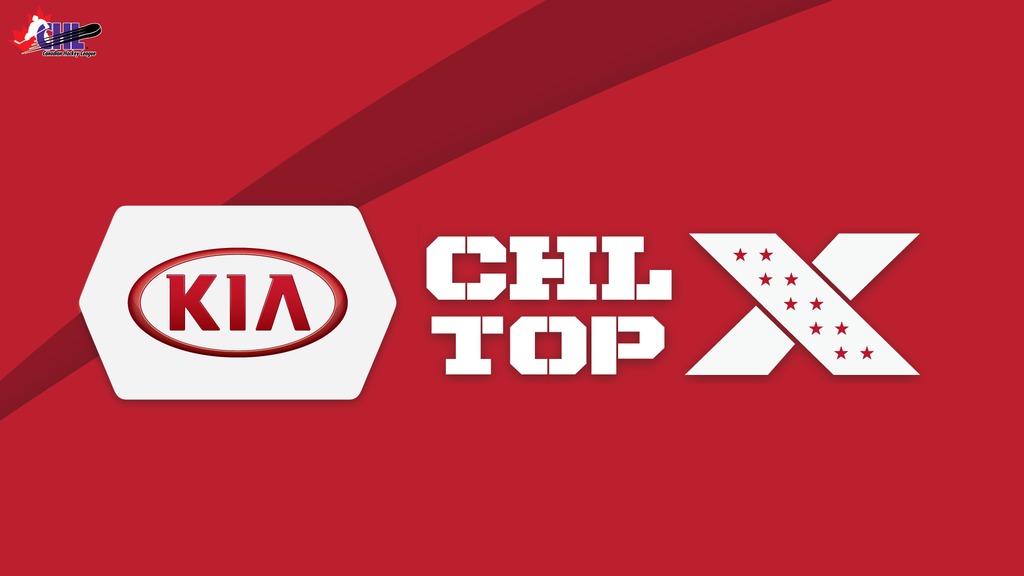 Toronto, Ont. – The Canadian Hockey League announced on Friday the final edition of the Kia CHL Top-10 Rankings for the 2019-20 season. The weekly rankings of the CHL’s Top-10 teams are selected by a panel of National Hockey League scouts. Spokane came in at 10th.

Finishing with a 41-18-4-1 record, the Chiefs placed third in the U.S. Division. Friday, Minnesota Wild prospect Adam Beckman was recognized with the Bob Clarke Trophy as the WHL’s scoring champion for the 2019-20 WHL Regular Season. Beckman posted 107 points (48G-59A) in 63 games and was the lone WHL skater to surpass the 100-point plateau.