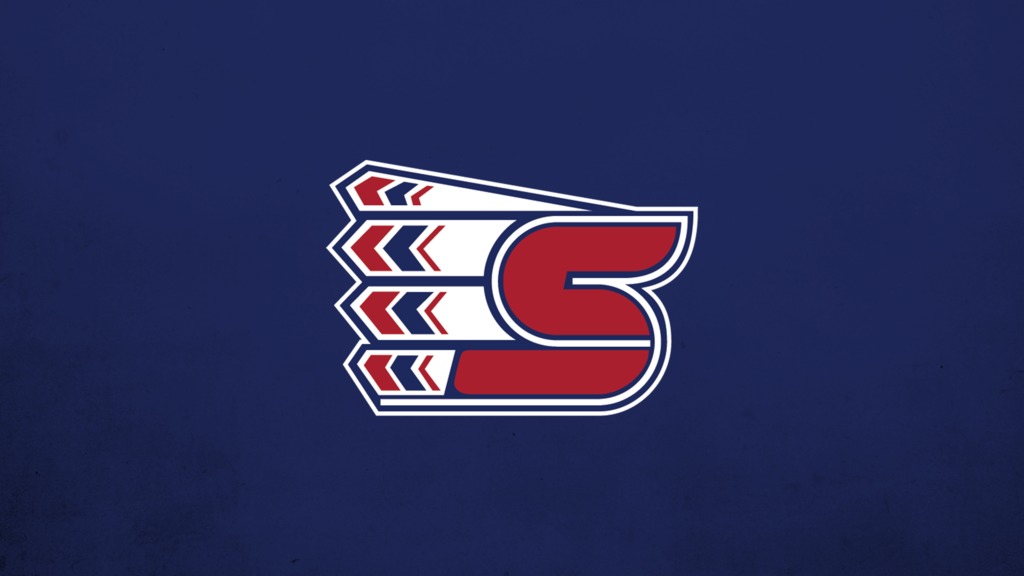 Jamieson was reassigned to the Red Deer Optimus Chiefs U18 squad. The 5-foot-9 forward played in three games during the Chiefs’ 2022-23 pre-season slate.

Mayes was reassigned to the Yale Hockey Academy U18 team. The 6-foot-3 defenseman missed the pre-season due to injury, but did see his Chiefs debut during the 2021-22 campaign as an Affiliated Player.

Mayes spent last season with Yale Hockey Academy U17 Prep, where he posted 32 points on eight goals and 24 assists in 33 games. He added two more assists in four playoff games.

Shcherbyna was reassigned to the St. George’s School U18 squad. The Vancouver native played in four pre-season games this year, contributing one point on a goal against the Portland Winterhawks on Friday, September 16.

Shcherbyna spent the 2021-22 season with St. George’s School U17 Prep, where he racked up 45 points on 27 goals and 18 assists in 30 games. He added six points (4G-2A) in five playoff games. Shcherbyna also made his Chiefs debut last season as an Affiliated Player.

All three players were selected by the Chiefs in the 2021 WHL Prospects Draft in December and attended their first training camp in Spokane this year.