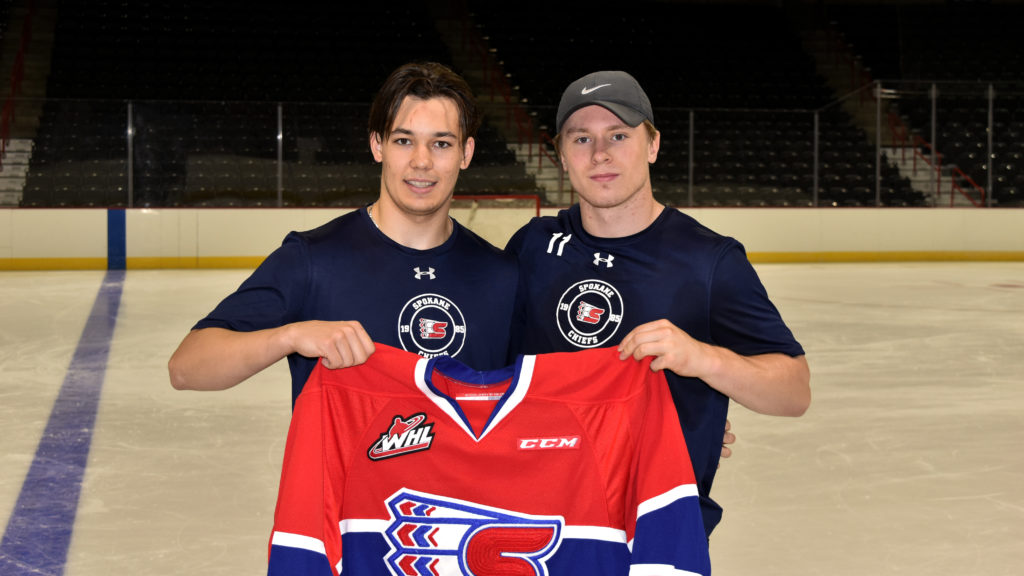 SPOKANE, Wash. — The Spokane Chiefs announced on Tuesday that they have signed forward Erik Atchison to a WHL Standard Player Agreement. Atchison, 16, was a fifth round selection (94th overall) by the Chiefs in the 2017 WHL Bantam Draft.

“We were very impressed by Erik at our training camp (last week),” said Chiefs’ general manager Scott Carter. “He worked hard all year and it showed in scrimmages and our Red-White Game. He earned this opportunity and we are very happy to have him officially join our organization.”

A 5-foot-11, 178-pound center originally from Las Vegas, Atchison posted eight goals and six assists for 14 points in 13 games with the Arizona Bobcats 16U team of the North American Prospects Hockey League (NAPHL). 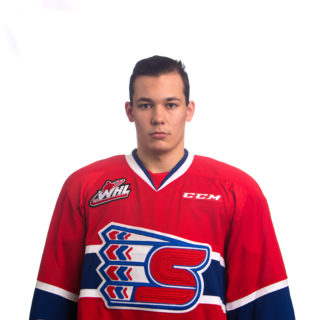