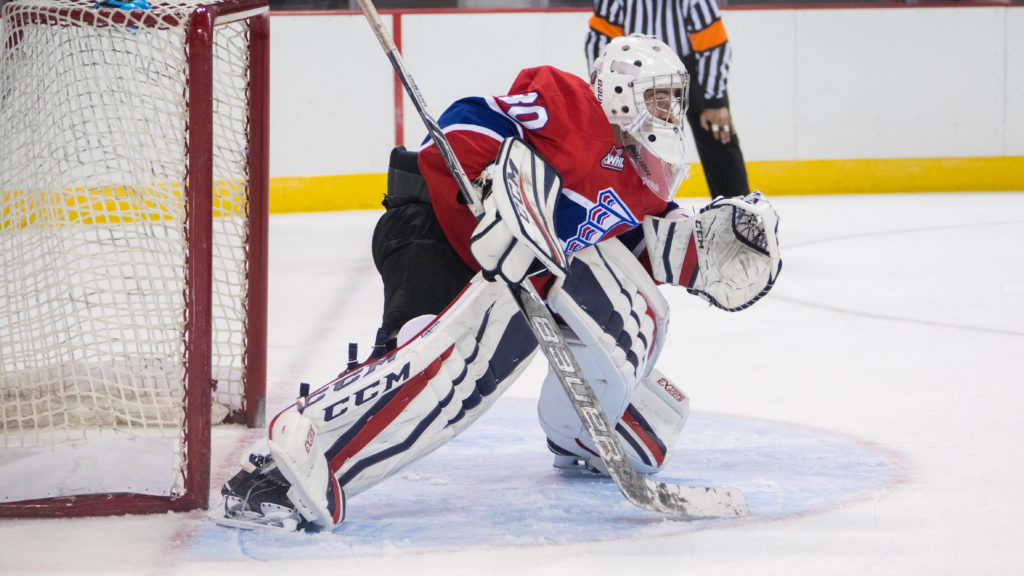 “We were very excited to select Campbell in the bantam draft this summer and he continued to impress at training camp last month,” said Chiefs’ General Manager Scott Carter. “He is a very promising, talented young goaltender and an exceptional young man. We’re thrilled that he has signed and officially joined the Chiefs organization.”

“I just really believe Spokane is the place for me,” said Arnold. “The fans are amazing, coaching staff was incredible, the guys were awesome… everyone cared. It felt like a home away from home (at training camp).” 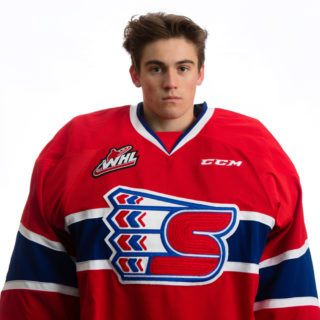