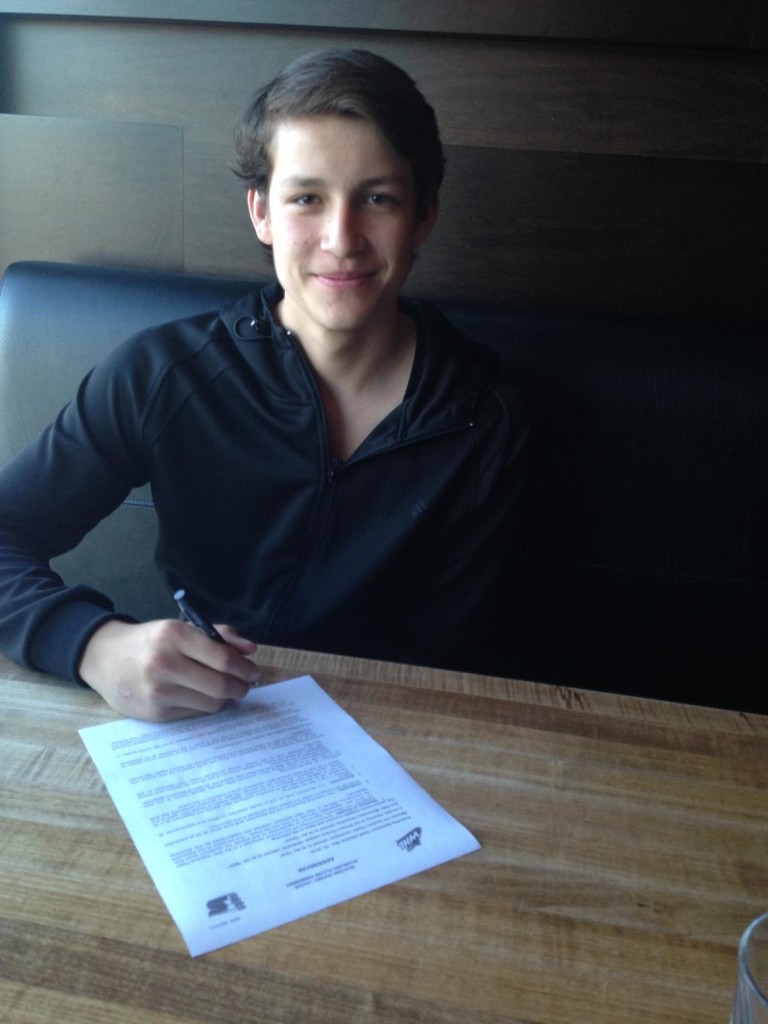 SPOKANE, Wash – The Spokane Chiefs announced today that they have signed forward Koby Morrisseau to a WHL Standard Player Agreement. Morrisseau was the ninth overall selection in the 2015 WHL Bantam Draft.

“We are very pleased to have Koby Morrisseau commit to the Spokane Chiefs,” said Chiefs General Manager Tim Speltz. “We feel Koby will be a great player with our organization and we are excited to be a part of his development process. We look forward to seeing Koby on the ice with our Fall Camp the end of August.”

“(Morrisseau has) a great combination of size, skill and grit,” Chiefs Director of Player Personnel Chris Moulton said immediately following the draft. “He was a leader with his team on and off the ice. (He) has huge upside potential to be an impact WHL player.”

The Chiefs have now signed both of their first round picks from the 2015 draft as Morrisseau joins top overall pick Ty Smith, who signed on May 11. The two players marked just the 11th and 12th top ten bantam draft picks in franchise history.

Ticket packages for the Spokane Chiefs’ 2015-16 regular season are on sale now and start as low as $99! Visit the Chiefs’ Ticket Office in-person on the southeast corner of Spokane Arena or call (509) 535-PUCK for more information. 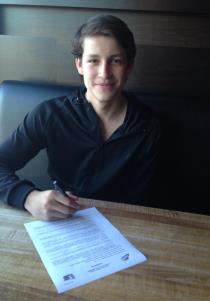