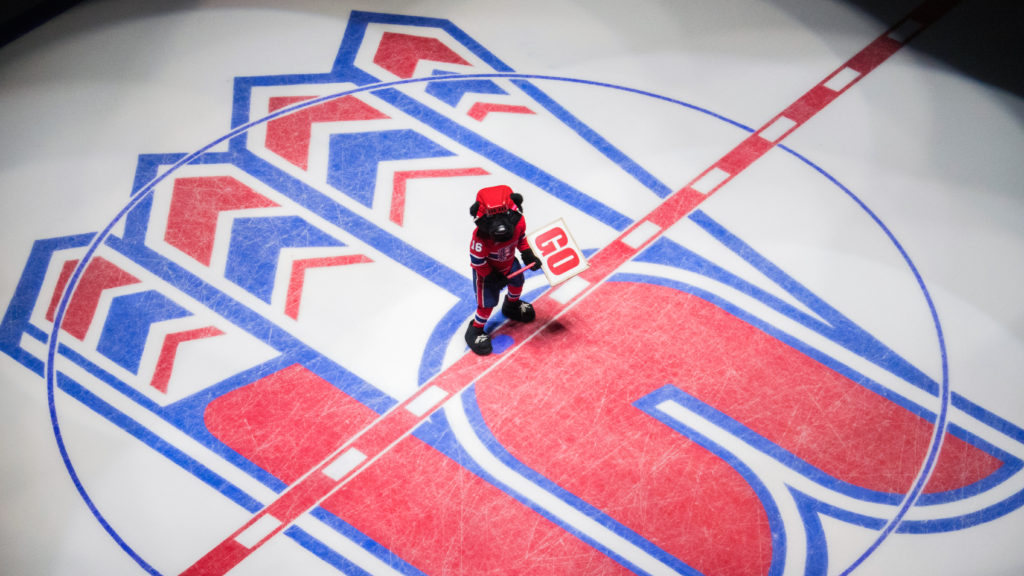 SPOKANE, Wash. – The Spokane Chiefs announced today that Chris Moulton has been extended through the 2017-18 season and promoted to Assistant General Manager, Hockey Operations.

“It’s been an honor being involved with such a great organization,” said Moulton. “From (Owner/Managing Partner) Bobby Brett, to (former General Manager) Tim Speltz and now Scott Carter, it’s been an incredible experience for me. The people within the organization have become family.

“It is very easy to represent the Chiefs, the city of Spokane and our fans every day when interacting with parents and prospects. I’m looking forward to new challenges and bringing another championship to Spokane.”

Moulton joined the Chiefs in June of 2005 as Director of Player Personnel. Before that, he was one of the original staff members of the Calgary Hitmen organization and worked his way up, eventually holding the title of Second Scout from 2002-2005. The Fernie, B.C. native oversees the Chiefs’ entire scouting department, culminating annually with the WHL Bantam Draft each summer. Working closely with General Manager Scott Carter and the Chiefs’ coaching staff, he is also involved in player evaluation and roster transactions.

“I am very excited to have Chris alongside me moving forward,” said Carter. “His experience and knowledge is invaluable.”

Spokane plays on Friday and Saturday night at Spokane Arena as they host the Calgary Hitmen and Kamloops Blazers. It will be Avista “Way To Save” & Glow Stick Giveaway Night on Friday as the first 5,000 fans in attendance will receive glow sticks courtesy of Avista. Saturday night is Fred Meyer Shop With The Chiefs Night as one lucky fan will walk away with a $1,000 shopping spree to Fred Meyer.

Tickets for Friday and Saturday night, as well as all Chiefs home games, are available in-person at the Chiefs’ Ticket Office, over the phone at 509-535-PUCK and online at ticketswest.com or spokanechiefs.com.