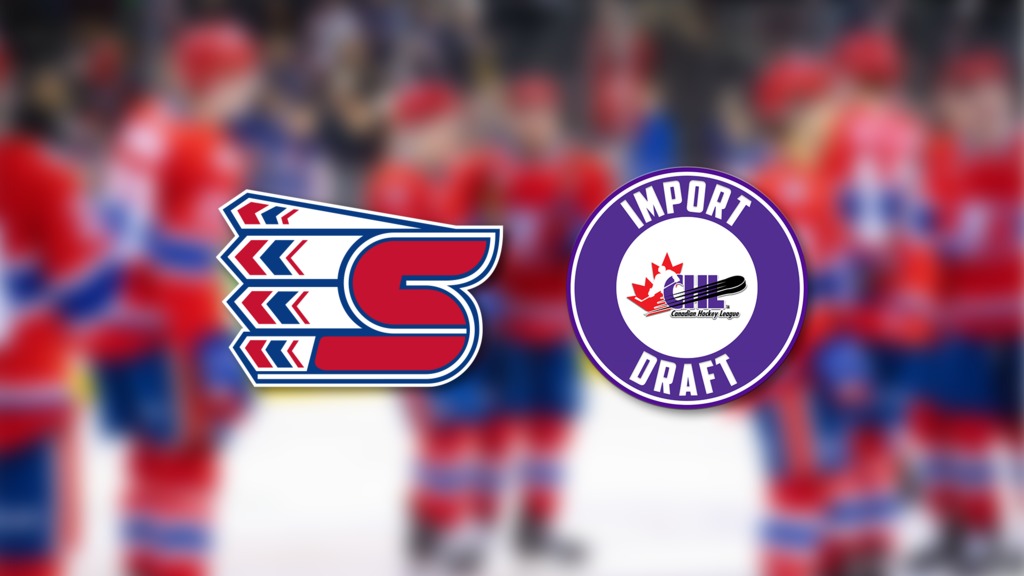 Through the CHL Import Draft, every team in the CHL has the option to protect up to two players from outside North America to add to its roster. Picks are chosen in reverse order of the team’s standings in the CHL. With veteran defenseman Filip Král graduating due to age, the Chiefs are expected to utilize their available first-round pick to fill their vacant import roster spot.

The incoming player will have big shoes to fill as Král leaves Spokane as one of the most decorated defensemen in franchise history. Recent selections by the Chiefs in the CHL Import Draft include:

The Chiefs also hold the rights to the 114th overall pick in this year’s draft but have indicated that they will pass on that selection. Fans can follow the draft online at chl.ca/draft.