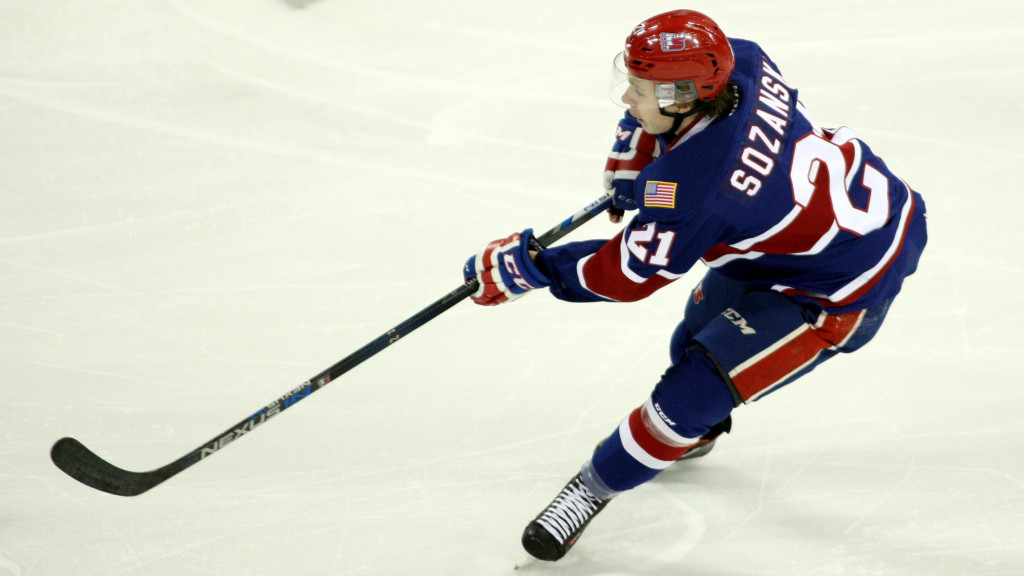 SPOKANE, Wash. – The Spokane Chiefs announced today that defenseman Matt Sozanski has been traded to the Moose Jaw Warriors in exchange for a sixth round pick in the 2017 WHL Bantam Draft.

“Matt took great steps as a defenseman and as a teammate in his three seasons with our team,” said General Manager Tim Speltz. “Looking at our overage player situation for next season, this is a move we had to make.”

“We would like to thank Matt for his contributions to our organization and wish him the very best in Moose Jaw.”

The move leaves the Chiefs with five overage players: forwards Keanu Yamamoto, Markson Bechtold, Jacob Cardiff and Dominic Zwerger, as well as goaltender Jayden Sittler. They will have until October 16 to reach the league-mandated limit of three.