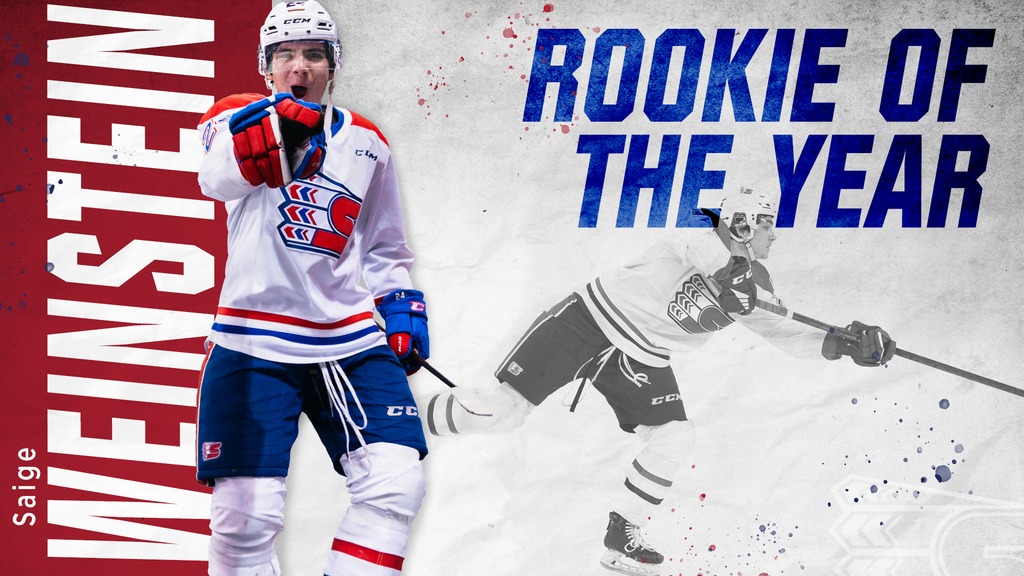 Spokane, Wash. — The Spokane Chiefs have named defenseman Saige Weinstein as the organization’s Rookie of the Year. Of the 10 first-year skaters on the roster, Weinstein finished third in scoring with 14 points, including 13 assists, and had the second-most games played with 59. Weinstein was one of three 16-year-olds on the roster, joined by Kooper Gizowski and Jake Gudelj.

Both Weinstein and Gizowski were a part of the Canada Black club that won the gold medal at the 2021 Capital City Challenge and missed four Chiefs games.

Weinstein is just the seventh defenseman since 2000 to be named Chiefs’ Rookie of the Year and just the fourth 16-year-old blueliner to earn the honor. 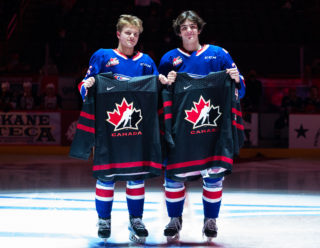 Defensemen Since 2000 to Win Chiefs Rookie of the Year