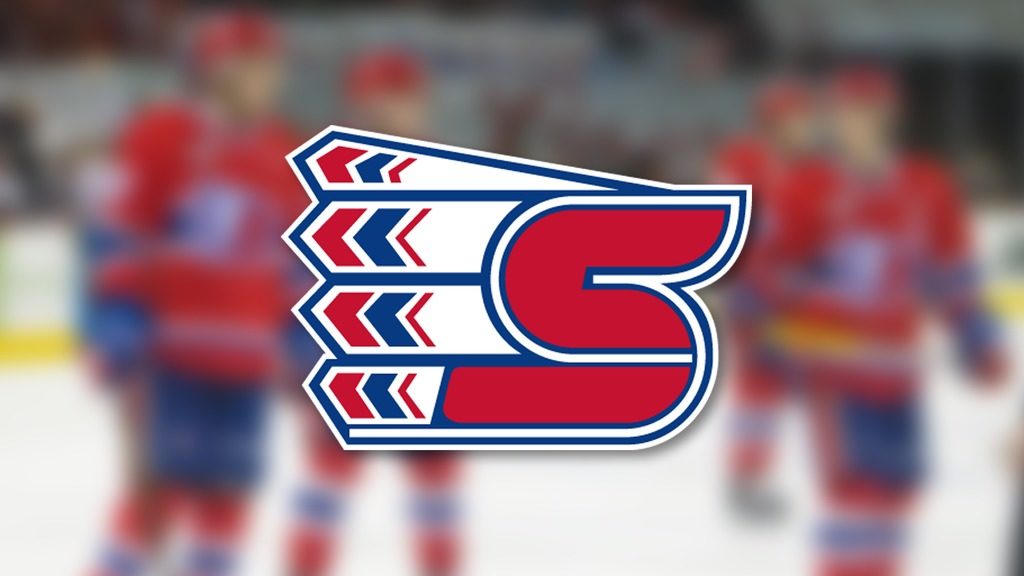 Spokane, Wash. — The Spokane Chiefs announced on Friday that they have signed 2004-born defenseman Logan Cunningham to a WHL Standard Player Agreement.

“We’d like to officially welcome Logan and the Cunningham family to the Spokane Chiefs,” said general manager Scott Carter. “We look forward to seeing Logan develop here in Spokane.”

Cunningham, a puck-moving defenseman from Yellowknife, N.W.T., was selected by the Chiefs in the third round (59th overall) of the 2019 WHL Bantam Draft. He wore an “A” as an underage at the 2019 Canada Winter Games, scoring a goal and two assists in six games for Team Northwest Territories. He will play for the Northern Alberta Xtreme (“NAX”) Elite 15s of the CSSHL during the 2019-20 season.