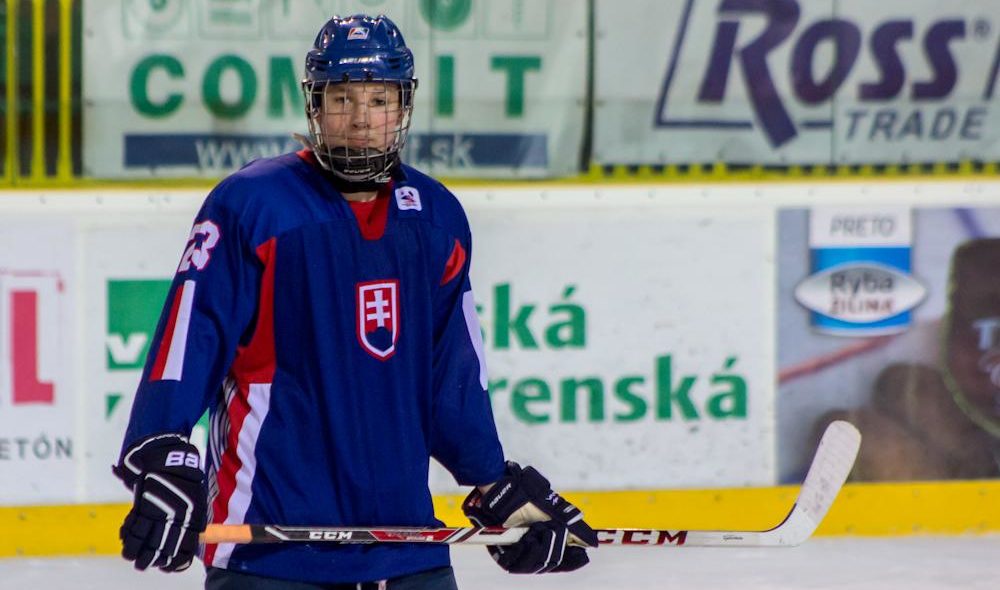 “We are very happy to officially welcome Milos and receive his commitment to our organization,” said Carter. “We expect him to be an important part of our team this season and look forward to seeing him at training camp in August.”

Related Links
Spokane Selects Fafrak And Kral In CHL Import Draft
Fafrak, who turned 18 on July 8, is a 6-foot-3, 176-pound forward from Martin, Slovakia. He scored 11 goals and added 28 assists for 39 points in 44 games with the Slovak U18 team playing in the Slovak U20 Extraliga last season. He added two goals and two assists with Team Slovakia at the 2017 IIHF U18 World Championship.

Ticket packages for the Spokane Chiefs’ 2017-18 season are on sale now with cost-saving options as low as $70! For more information or to purchase, visit the Chiefs’ Ticket Office at Spokane Arena, call 509-535-PUCK or click here.