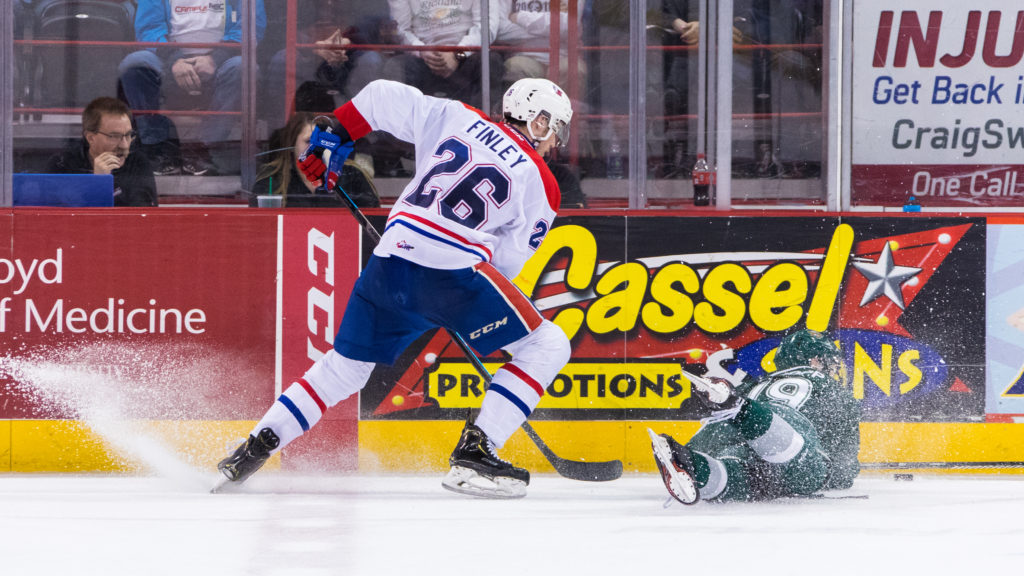 Spokane Chiefs forward Jack Finley scored a goal and an assist in his debut with the West Kelowna Warriors of the BCHL last week, helping the Warriors to a 3-1 win. He is the sixth Chief on temporary loan to another club as the WHL prepares to begin play in January.

Finley, who was selected by the Tampa Bay Lightning in the second round of the 2020 NHL Entry Draft, scored the Warriors’ first goal of the game and assisted on the third.