Five Chiefs Prospects To Compete At U16 Provincial Camps 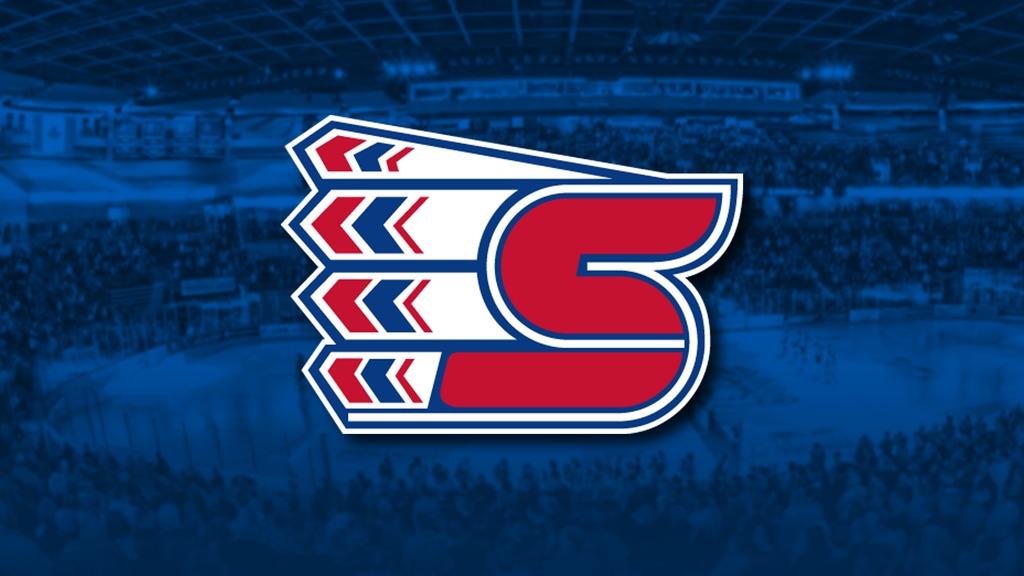 SPOKANE, Wash. – The Spokane Chiefs will be represented by five of their 2017 WHL Bantam Draft selections at upcoming U16 provincial camps this summer in Canada. The Chiefs prospects – two forwards, two defensemen and one goalie – will compete to represent their respective provinces at the 2017 Western Canada U16 Challenge Cup in Calgary in October.

Team British Columbia’s camp begins on July 11 at Shawnigan Lake and will include Chiefs prospects Jack Finley, Campbell Arnold and Kurt Hoogendoorn. Team Saskatchewan’s camp (dates to be announced) in Wilcox will include Reed Jacobson and Alex Von Sprecken.

Finley, a forward out of Kelowna, B.C., was the Chiefs’ first round (sixth overall) pick in the bantam draft after scoring 23 goals and 25 assists for the Pursuit of Excellence Hockey Academy of the CSSHL.

Arnold, a goalie from Nanaimo, B.C., was the Chiefs’ second round (28th overall) pick after posting a 4.40 GAA and .877 SV% in 17 games with Shawnigan Lake School, earning three shutouts. He faced 50 or more shots six separate times, including an 80-save performance in the CSSHL Playoffs.

Hoogendoorn, a defenseman out of North Vancouver, B.C., rounds out the Chiefs’ B.C. representatives. He was picked in the ninth round (179th overall) after appearing in three games with the Vancouver NW Giants of the BCMML.

Jacobson, of Swift Current, Sask. and Von Sprecken, of Estevan, Sask. were picked by the Chiefs with back-to-back picks in the sixth round at 115th and 116th overall, respectively. Jacobson punched in 39 goals and 31 assists in 29 games as a forward for the Swift Current Broncos of the SBAAHL. Von Sprecken tallied three assists in 30 games as a defenseman for the Notre Dame Hounds (CSSHL).