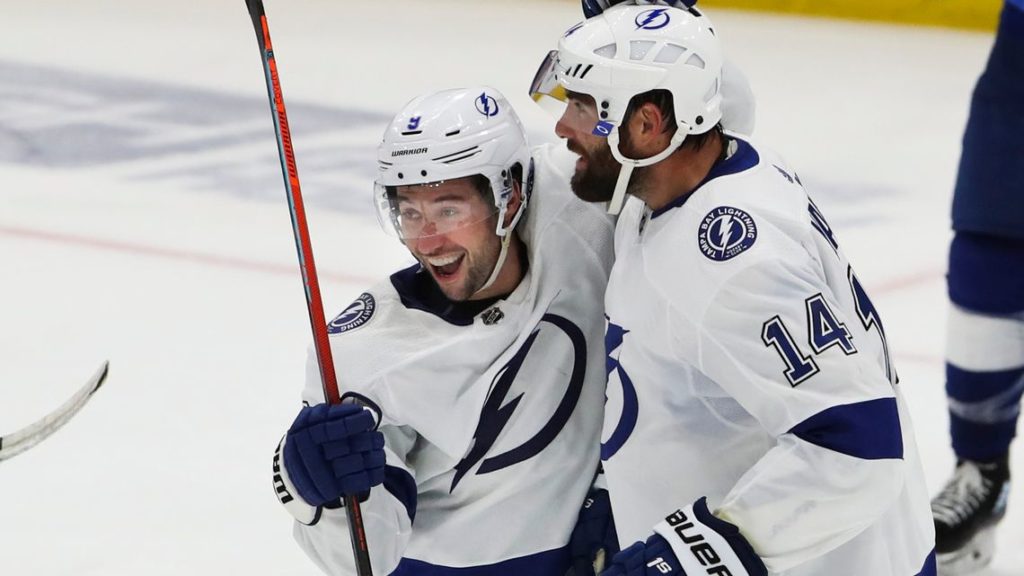 The Lightning recovered from a dramatic double-overtime Game 5 loss to stifle the Stars in Game 6, controlling throughout in the championship-sealing win. Johnson finished the game with two shots on goal and four hits. In total, he had seven points (4G-3A) in the 24 playoff games while playing on Tampa’s shutdown second line with Anthony Cirelli and Alex Killorn.

The tournament was played in a bubble, with the conference finals and Stanley Cup Finals being held in Edmonton.

The victory serves as redemption for Johnson and the Lightning, who came so close but fell short against the Chicago Blackhawks back in 2015.