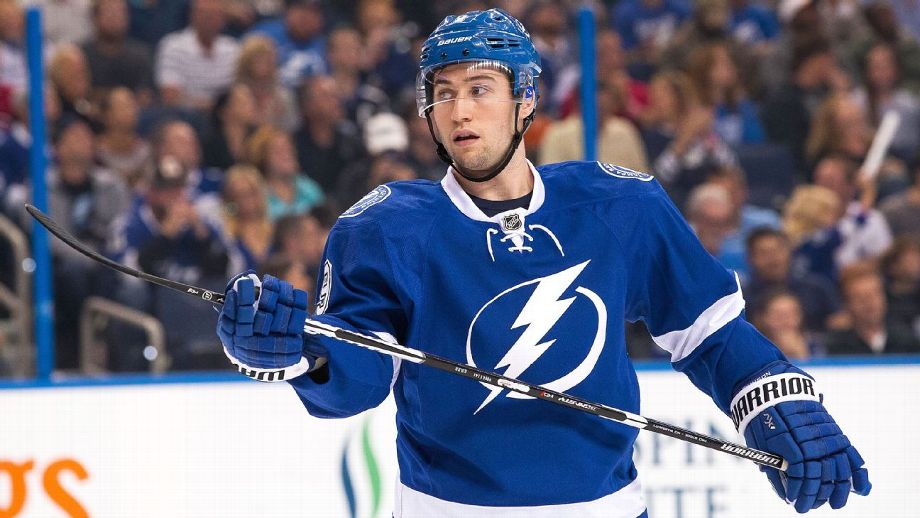 Former Spokane Chief and Spokane native Tyler Johnson (2007-11) will compete for the Stanley Cup after he and the Tampa Bay Lightning disposed of the New York Islanders in Game 6 of the Eastern Conference Final last night.

The Lightning won 2-1 in overtime on Thursday night, with former Oshawa General (OHL) Anthony Cirelli potting the game-winner at 13:18 of the extra period. Johnson finished with two shots on goal and two penalty minutes in the contest.

Tampa Bay will face the Dallas Stars, who have been perhaps the hottest team in the tournament after taking down the Calgary Flames, Colorado Avalanche and Vegas Golden Knights to win the west.

It will be the second trip to the final for Johnson; the Lightning lost to Chicago in six games in 2015. He seeks to become one of very few players who have won a championship at the major junior, AHL and NHL levels, having completed the first two with Spokane and Norfolk, respectively. He also won World Junior Championship gold with Team USA.