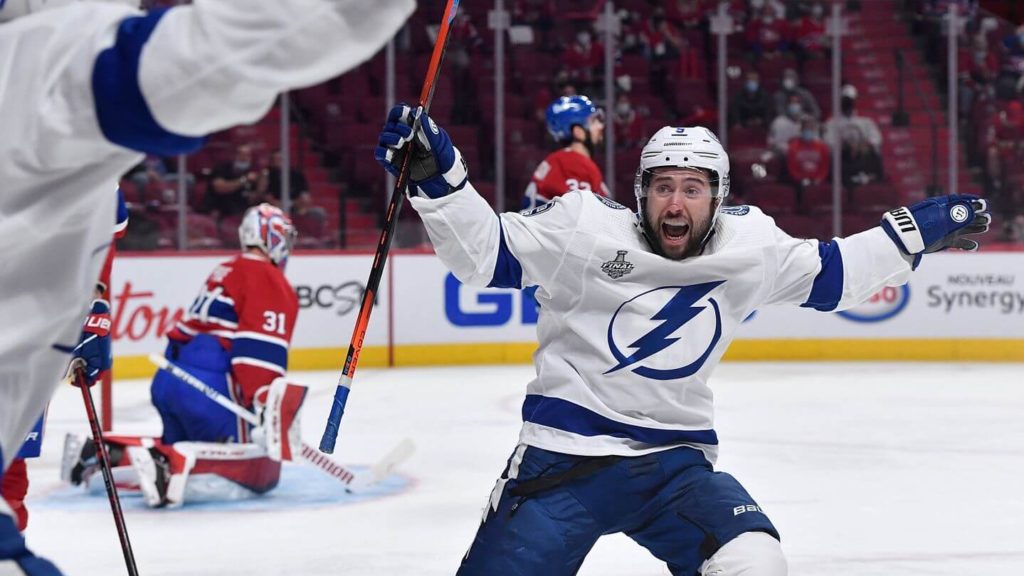 Former Spokane Chiefs star Tyler Johnson (2007-11) and Central Valley High School graduate Tyler Johnson won the Stanley Cup for the second-straight season on Wednesday night as his Tampa Bay Lightning closed out the Montreal Canadiens to win the series in Game 5. The Lightning are the first team to win back-to-back cups since Pittsburgh did so in 2016 and 2017.

The Lightning were dominant throughout the playoffs, especially in the finals as they took a 3-0 series lead before a narrow overtime defeat in Game 4. The decisive Game 5 was a defensive affair, with Tampa winning just 1-0.

Johnson, who had 22 points (8G-14A) in 55 games during the regular season, broke through against the Canadiens, scoring two goals and two assists in the series, including two goals in the Lightning’s 6-3 win in Game 4. 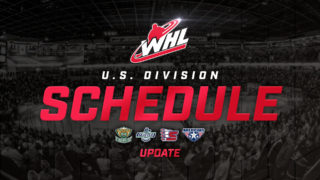