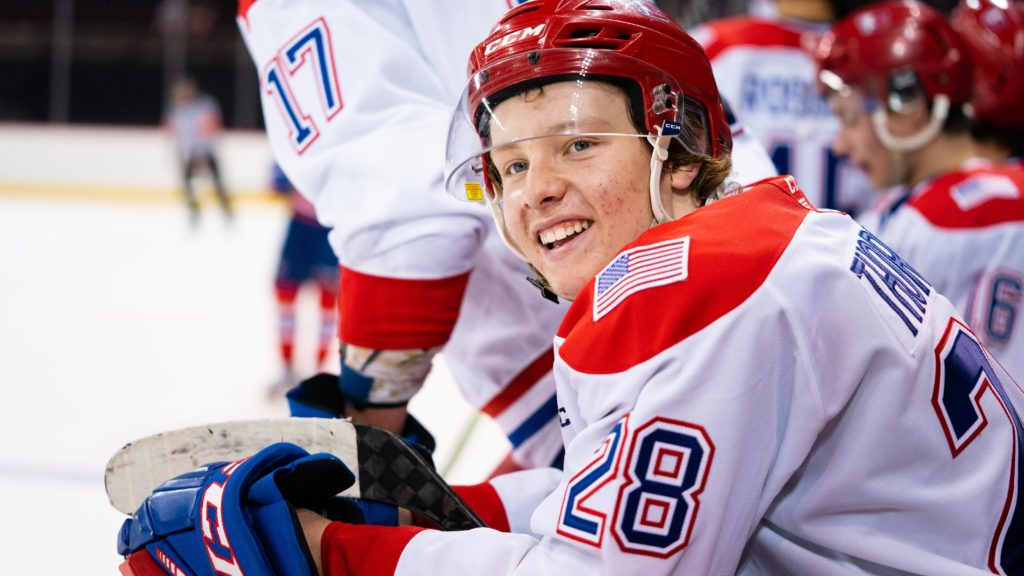 Spokane, Wash. — The Spokane Chiefs announced on Friday that forward Ben Thornton has been traded to the Brandon Wheat Kings in exchange for a second-round pick in the 2021 WHL Bantam Draft.

“Thank you to Ben for his hard work and dedication as a Chief,” said Chiefs general manager Scott Carter. “We wish him the best with the Wheat Kings.”

Thornton, a 2004-born forward from Chilliwack, B.C., has scored one goal in 11 games with the Chiefs, adding three assists in nine pre-season games. He was originally the Chiefs’ first-round pick (15th overall) in the 2019 WHL Draft.

TRADE 🔀 | The Chiefs have traded F Ben Thornton to the @bdnwheatkings for a 2nd round pick in the 2021 #WHLDraft.

Best of luck in Brandon, @benthornton1404!