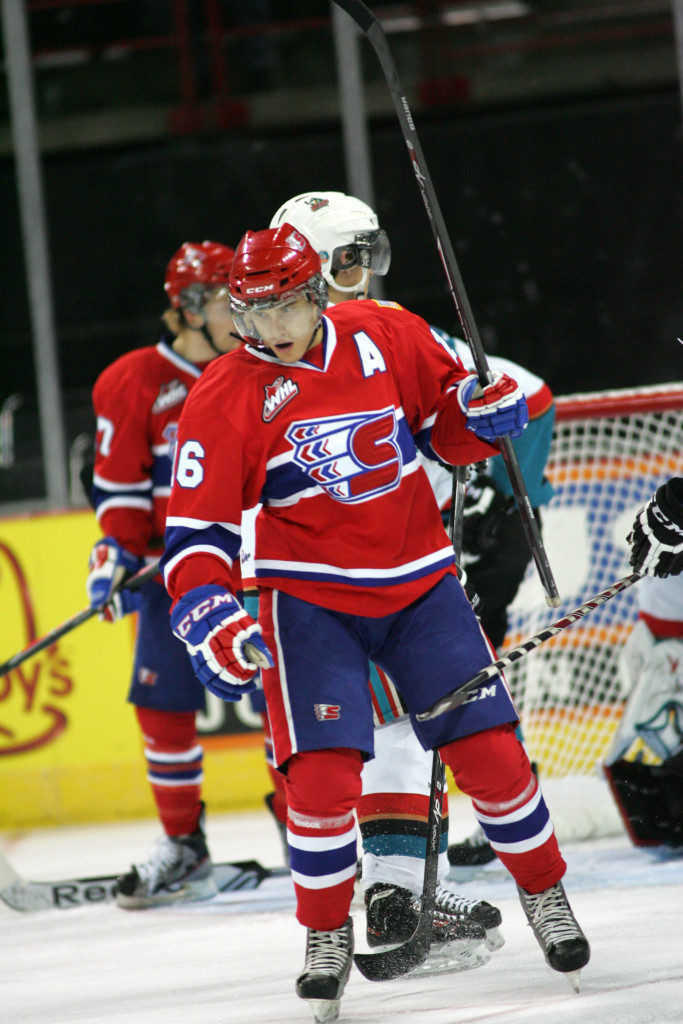 UPDATE: Aviani’s suspension – orginally announced with length TBD – has been set at 3 games. He will be eligible to play next on Wednesday, February 5th.

Spokane Chiefs forward Mike Aviani has been suspended for a checking to the head major penalty and game misconduct received in the 2nd Period of last night’s (January 28) game in Kamloops. The length of Aviani’s suspension is yet to be determined; he will miss tonight’s game versus Kelowna.

The Chiefs take on the Rockets at 7:05 p.m. tonight with the radio broadcast on 790 The Eagle beginning at 6:30 p.m. Spokane’s next home game is Wednesday, February 5th versus Seattle. 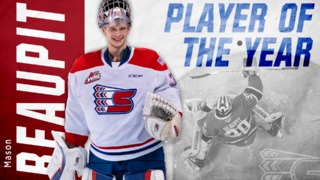 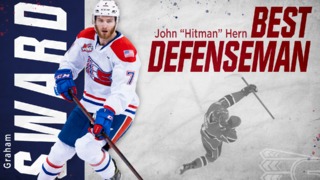 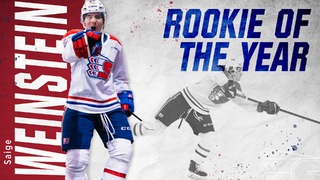