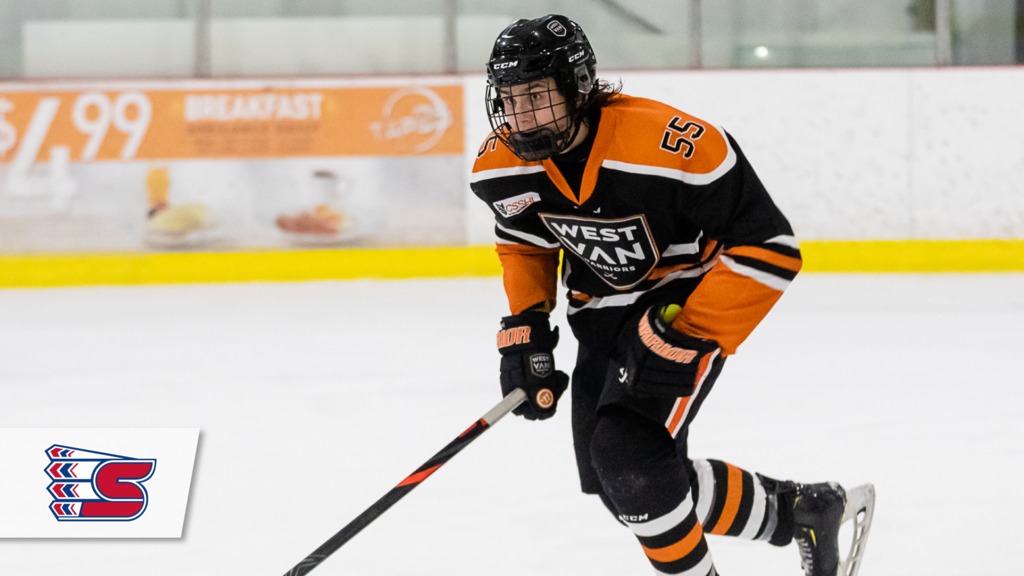 Spokane, Wash. — The Spokane Chiefs announced on Tuesday that 2005-born forward Jake Gudelj has signed a WHL Standard Player Agreement. The Chiefs selected Gudelj in the third round (84th overall) of the 2020 WHL Bantam Draft.

Gudelj, from North Vancouver, B.C., piled up 19 goals and 16 assists for 35 points in 30 games with the West Vancouver Academy Bantam Prep team in the CSSHL.  He added a goal and two assists in the annual John Reid Memorial Tournament.

He showed the ability to score in bunches as well, recording a four-goal effort once and a hat trick plus an assist on another occasion.

He will be eligible to play for the Chiefs full-time beginning in the 2021-22 season.