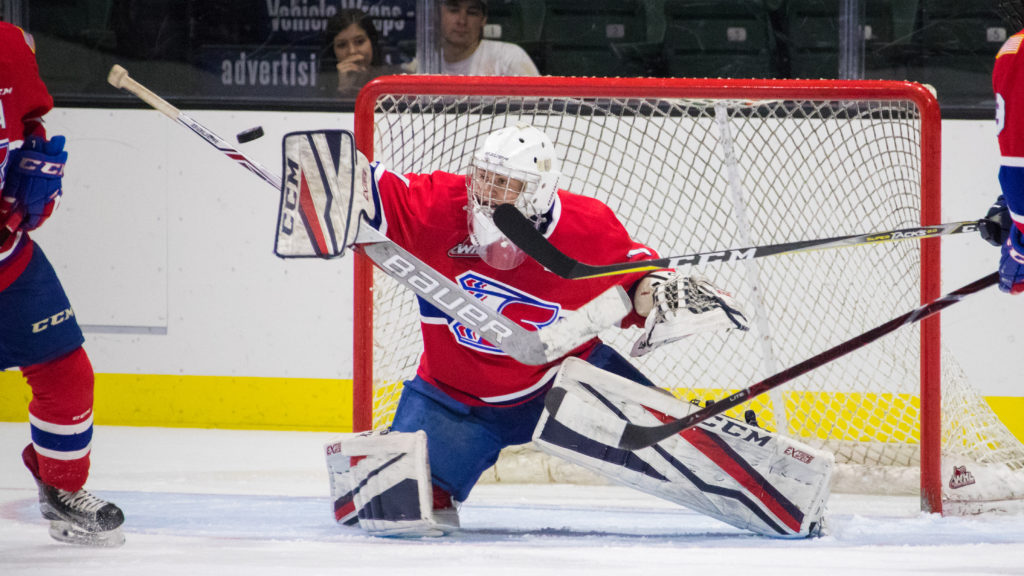 Spokane, Wash. — The Spokane Chiefs announced on Thursday that they have added goaltender Campbell Arnold to their roster as an Affiliated Player. Arnold was the Chiefs’ second-round pick (28th overall) in the 2017 WHL Bantam Draft.