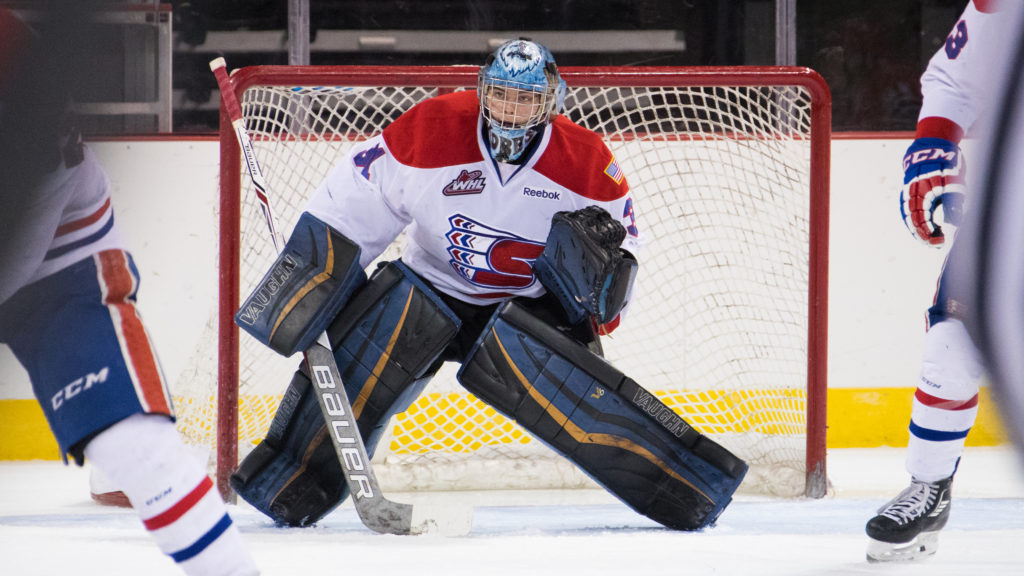 SPOKANE, Wash. – The Spokane Chiefs announced on Friday that goaltender Declan Hobbs would be joining the team as an Affiliated Player.

Spokane hosts the Kelowna Rockets at Spokane Arena on Friday night before heading to Kennewick to take on the Tri-City Americans on Saturday.