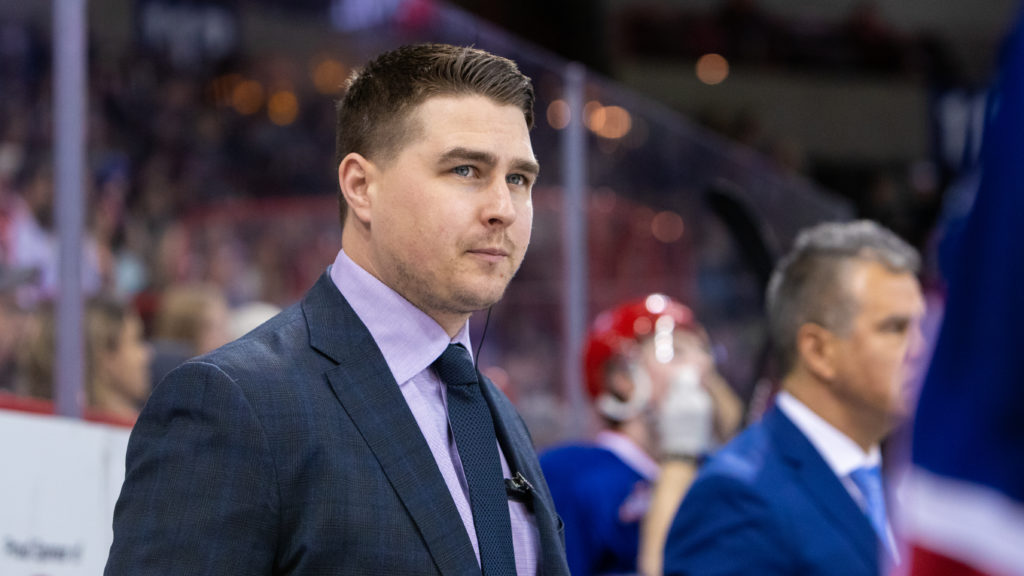 Spokane, Wash. – The Spokane Chiefs announced on Thursday that Head Coach Adam Maglio has been relieved of his duties, effective immediately.

Associate Coach Ryan Smith will take over as Interim Head Coach for the remainder of the 2021-22 season. Assistant Coach Dustin Donaghy will move into a full-time role.

“We feel like a change is needed for our group,” Chiefs President Mark Miles said. “The season hasn’t progressed like we hoped it would. We still have a lot of games remaining and we want to put our team in a position to develop both as a unit and individually. We look forward to Ryan and Dustin leading that charge.

“We appreciate the time and effort Adam put into the organization.”

The Chiefs host the Portland Winterhawks for back-to-back home games on Friday and Saturday.