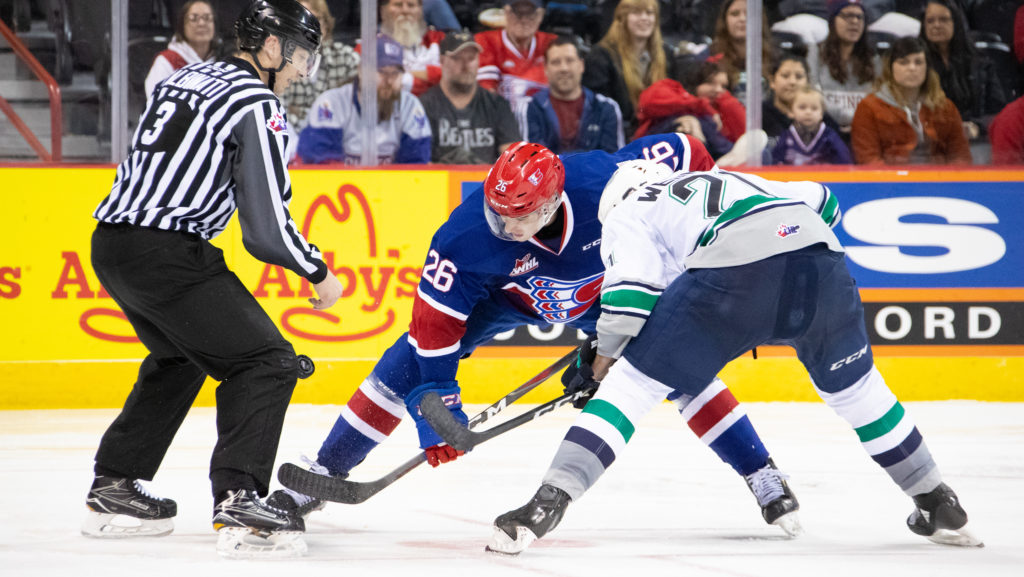 Calgary, Alta. –  Spokane Chiefs forward Jack Finley was one of 19 Western Hockey League players invited to participate at Canada’s National Men’s Junior Team Summer Development Camp, scheduled for July 28 to August 4 at the Seven Chiefs Sportsplex on Tsuut’ina Nation near Calgary. Finley, recovering from a shoulder injury that caused him to miss the 2020-21 season, will not attend.

WHL Players – Invited, but not attending 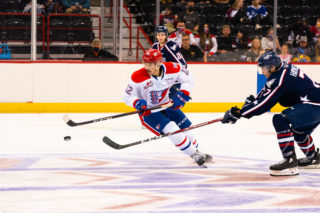 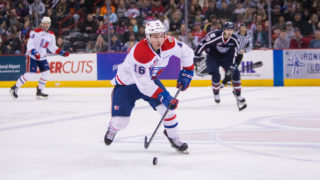