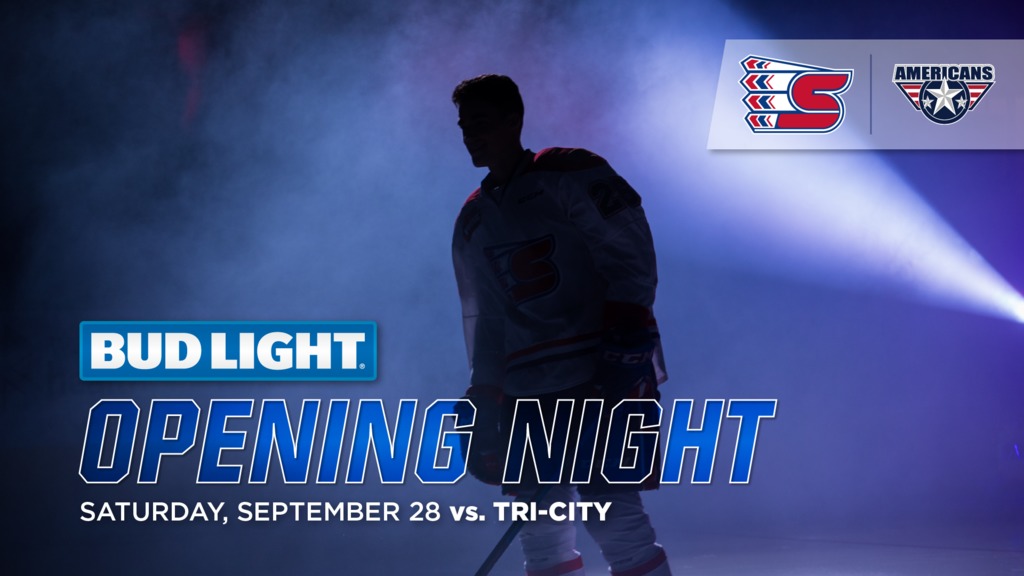 Spokane, Wash. — The Spokane Chiefs announced on Monday that their 2019-20 regular season home opener at Spokane Arena – Bud Light Opening Night & Pre-Game Party – will be on Saturday, September 28 versus the Tri-City Americans.

Spokane will begin their 2019-20 campaign on the road, playing in Kamloops on September 20 and at Kelowna on September 21. The Chiefs’ full regular season schedule will be announced on Wednesday, June 26.

The Chiefs’ full promotional schedule will be released at a later date.